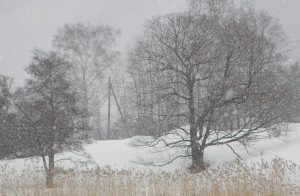 These days, the weather centers can predict storms weeks out. True, they aren’t always as accurate as we would like, but they can also predict corrections and update people with the changes. Of course, it is something we are used to in this day and age, but in 1941, weather centers didn’t exist. That was catastrophic for the people of North Dakota and Minnesota, when a fast-moving and quite severe blizzard hit on March 15th, killing 151 people. The storm came in so quickly that the people had no warning, and as a result far too many lost their lives.

Because of that storm, weather forecasting and reporting systems made important advances that would have prevented the loss of life that occurred due to the sudden storm. The people of North Dakota and northern Minnesota had virtually no warning of the blizzard that was coming, until it swept in suddenly from the west on March 15. In some locations, temperatures dropped 20 degrees in less than 15 minutes. They were hit with 55 mile per hour sustained winds, and gusts reaching 85 miles per hour in Grand Forks and 75 miles per hour in Duluth. The winds 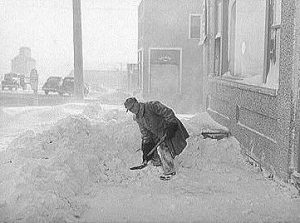 brought blinding snow and huge 7 foot high snow drifts across the states. Most of the victims of the blizzard were traveling in their cars when it hit. Highway 2, running from Duluth, Minnesota to North Dakota, was shut down, as were Highways 75 and 81. Attempts to rescue those stranded in their cars came too late. In one incident, six year old Wilbert Treichel died from exposure to the cold when his parents abandoned their car and attempted to carry him through the blizzard to safety.

People attending a basketball game in Moorhead, Minnesota, were stranded at the arena overnight when it was wisely decided that travel was too dangerous for the 2,000 people. Theaters, hotels and stores across the region stayed open through the night to accommodate the many people had visited them, completely unaware that a major storm was approaching. Although the storm was also severe in Manitoba, Canada, only seven people there died because the population was much better prepared for the storm and for dangerous weather in general. 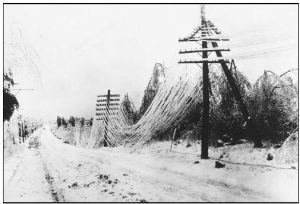 Prior to this time, meteorologists in Chicago were concerned mostly with local weather. It wasn’t that they did not care about the people in surrounding areas, but rather that it was not traditional reporting to report weather for the other areas. In the aftermath of this blizzard, weathermen in North Dakota and Minnesota, who had been under the control of the Chicago meteorology office, which simply paid less attention to events occurring to the north, were allowed autonomy in their reporting. Protected with new technological advances in the wake of the disaster, area residents hoped they would never again be so blind-sided by a winter storm. 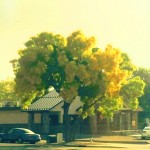 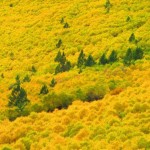