The Stairs Of Death 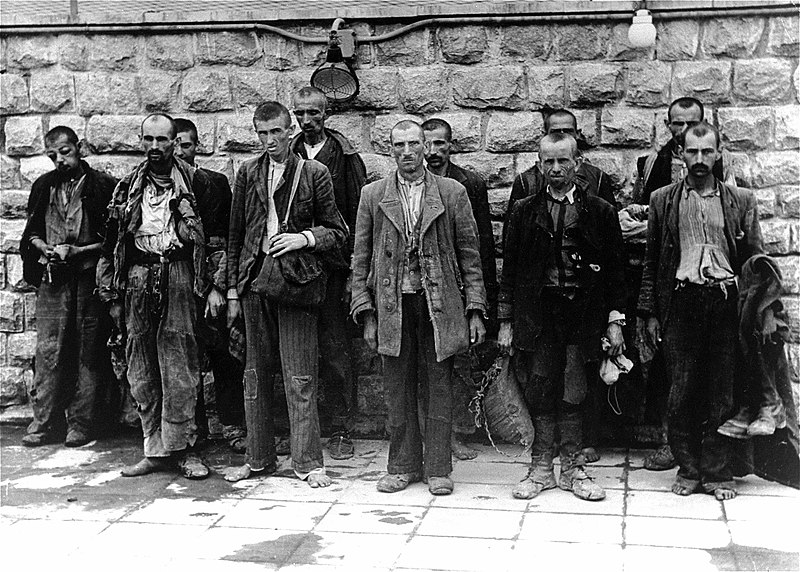 The atrocities the Nazis put the Jewish people and other minorities through in the camps, is well known to be horrible, but many people don’t know the half of it. Hitler had a number of camps in which to imprison these people that he had decided were “undesirable” for one reason or another. Some were even German people, who disagreed with Hitler’s ideas. They became the political prisoners. They were treated no better than their minority counterparts. Disagreeing with Hitler was a fatal choice for the most part.

Mauthausen was the main political concentration camp in Austria. Mauthausen was not an extermination camp like Auschwitz-Birkenau. Nevertheless, it is estimated that about 100,000 people died at Mauthausen between its inception in 1939 and May 5, 1945, when it became the last camp liberated by the Allies. Sadly, like most of the camps, the liberation came just hours or days too late for some of the prisoners. These unfortunate ones died just prior to the liberation. Their strength gave out, just when rescue was so close.

Mauthausen was a little bit different than the other camps. Probably the greatest difference was the fact that the camp was in close proximity to a rock quarry. Near the quarry was a set of rock stairs known as the Stairs of Death. Most of us couldn’t imagine how a set of stairs could be considered such an instrument of death, that

they would become infamous, but that is exactly what these stairs did, and it is shocking. One of the survivors of Mauthausen gave this account saying, “Inmates were given light clothing and wooden (clogs) and put to work in the stone quarry. This involved carrying heavy stones up 180 steps, known as the “staircase of death” because of the beatings, shootings and fatal accidents to which the crowded mass of inmates was exposed to there. The food was totally inadequate for the heavy labor performed, and a stay in Mauthausen was indeed synonymous with “extermination by work.”

Apparently, climbing the stone steps carrying heave stones was not the normal work performed at Mauthausen, but rather a deliberate punishment and death. The unfortunate prisoner or group of prisoners who made the guards angry, found out just how horrific this particular punishment was. One of the most famous incidents involved 47 Allied aviators transported to the camp. These men were essentially murdered in September 1944. Maurice Lampe, a French political prisoner, testified at Nuremberg saying, “For all the prisoners at Mauthausen, the murder of these men has remained in their minds like a scene from Dante’s Inferno. This is how it was done: at the bottom of the steps they loaded stones on the backs of these poor men and they had to carry 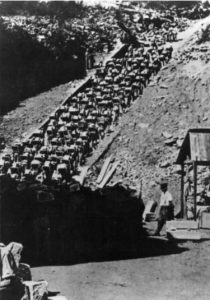 them to the top. The first journey was made with stones weighing 25 to 30 kilos (55 to 65 pounds) and was accompanied by blows. Then they were made to run down. For the second journey, the stones were even heavier; and whenever the poor wretches sank under their burden, they were kicked and hit with a bludgeon. Even stones were hurled at them… In the evening when I returned from the gang with which I was then working, the road which led to the camp was a bath of blood… I almost stepped on the lower jaw of a man. Twenty-one bodies were strewn along the road. Twenty-one had died on the first day. The twenty-six others died the following morning…”

The sight of it was enough to make the description difficult for a man who had seen his share of horrific scenes in his lifetime. Anyone who had been in the camps, or through the camp, or involved in liberating the camps knew first hand the viciousness of the Nazi regime. Once they witnessed these atrocities, they could never forget what they saw. It was a scene that shaped them for the rest of their lives. 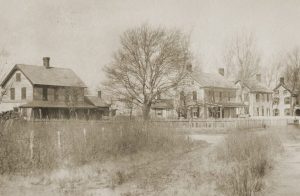 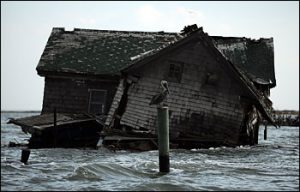 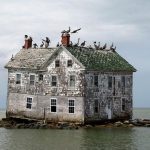 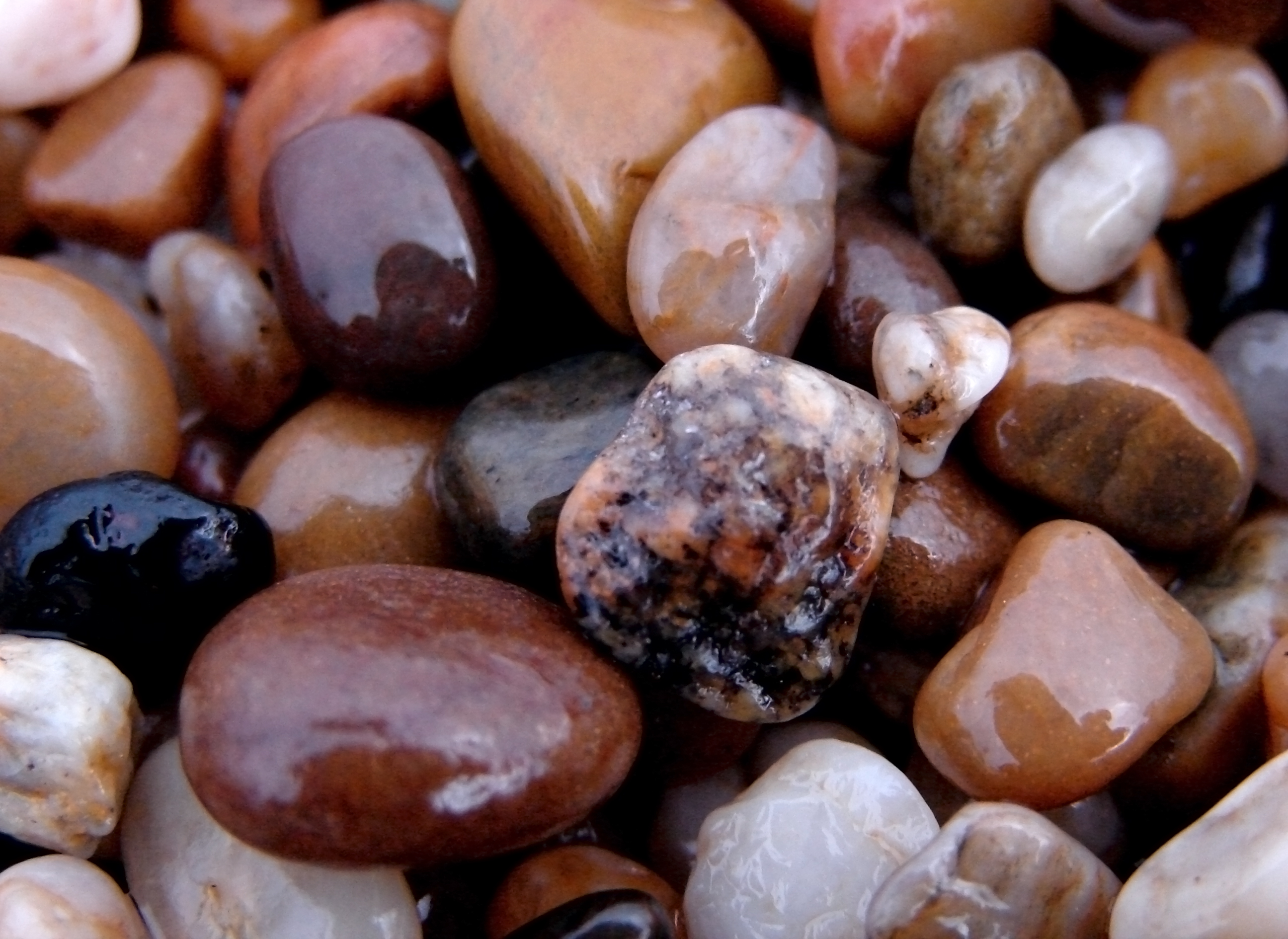