The Social Network Of Colonial Life 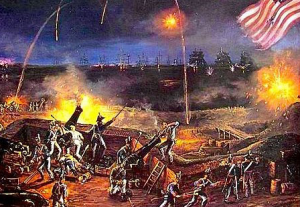 When I think of Independence Day, I often think about how the fireworks remind me of the many battles that went on in order to win our freedom. Then, I began to wonder if there was ever a time when the 13 colonies almost didn’t become the United States. Britain was, after all, the world’s greatest superpower at the time. British soldiers fought on 5 continents and they had an amazing navy. They massacred rebels and civilians in Jamaica and India around the same time and retained those colonies. So, why not the 13 colonies of North America? There are many explanations, but the one I found most interesting seems, almost to tie to the way things are in America right now…and really all along.

The reality is that Britain won many times on the battlefield, but…lost in the taverns. The taverns, you say. How 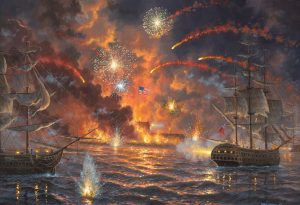 could that be? Well, taverns were everywhere. They were the social network of colonial life, much like the town hall meetings, and even more, like Facebook or Twitter today. Some areas of Massachusetts and Pennsylvania had taverns every few miles. People could get their mail there, hire a worker, talk to friends, sell crops, buy land, and eat a good meal. It was in these places that opinions were formed. People discussed the problems they had with British rule, and talked about how to get rid of the yoke of the Mother country.

Some say that Britain might have had a chance if they had been represented in the taverns too, but I don’t think so. The time had come for Americans to think for themselves, and to run their own lives and their own country. First came the Stamp Act and the Americans protested. More oppression followed, as did the protests. 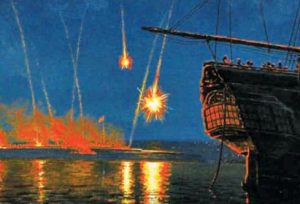 The resistance grew and grew, until war broke out. No matter what it took, the colonies were determined not to lose. The tavern meetings had accomplished what they needed to. No matter how many times it looked like Britain might win, they would not, because of…well, social networking. Social networking, when people get together to discuss right from wrong, and to discuss solutions. Sometimes the solutions are simple, and other times they create enough of a stir to bring about a revolution. No matter what the reason, the colonies were not about to lose, and because of that, we are a free nation and it was on this day, July 4, 1776 that our independence was made a reality, and we became the land of the free and the home of the brave. Happy Independence Day America!! 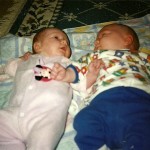