roll out the barrel 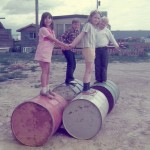 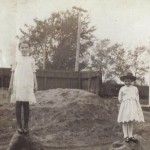