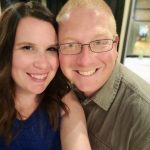 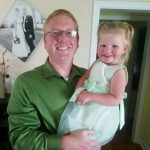 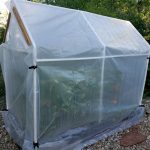 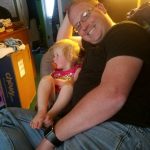 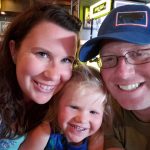 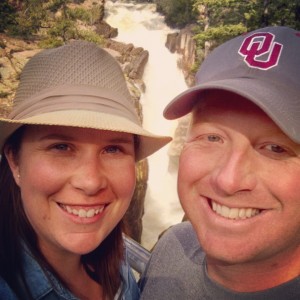 For most of us, life is busy. We all have our own goals and dreams, and we just go along with our lives without thinking about it very much. That is the case with my nephew, Jason Sawdon, who married my niece, Jessi Hadlock just over three years ago. They are very social people, and they love to entertain. That said, they have been busy working on their back yard this summer. They put in a fire pit so that they can enjoy the peace and quiet of the fall evenings around a cozy fire.

As homeowners, they have singled out several projects that they want to take on this year. Remodeling one or more rooms can bring new life to a home. Jessi and Jason are remodeling one of the bathrooms in their home. Jason plans to do the manual labor, while Jessi designs the plans. I’m sure it will turn out great. Jessi is pleased with the fact that she is designing her dream bathroom, and Jason is agreeable to building what she had envisioned.

Of course, no one can just work on the house all the time. Jessi and Jason have been going camping too. Not as much as they would like to go, but unfortunately work and the house have kept them at home a lot of the summer. Jason is originally from Michigan, but has a real love for Wyoming. In August, Jason and Jessi had the opportunity to go camping in the Big Horn Mountains with his parents and four of his nine nieces. They had such a lovely time. I don’t know if Jason’s parents do much camping, but whether they do or don’t, the Big Horns is a beautiful place for a camping trip. They all had a great time. They rode the RZR four wheeler, and got to see a variety of weather types, from hot to cold, from rain to snow. That’s one thing about the mountains. You never really know what kind of weather you are going to have. 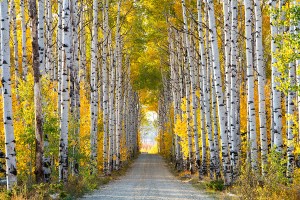 One of their favorite places to go is to Savery, Wyoming, which is south of Rawlins, Wyoming. I haven’t been there myself, but Jessi tells me it’s really pretty. Jason discovered the area when he first moved to Wyoming. He has friends in the area, and they like to go hunting there. Jason doesn’t hunt, but he likes to hang around with his buddies, and the Savery area is great for that. There is no cell service there, so he can really feel like he is in the wilderness. It’s a great way to disconnect with work and reconnect with self. Today is Jason’s birthday. Happy birthday Jason!! Have a great day!! We love you!!