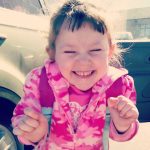 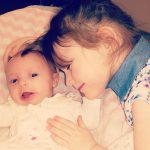 My great grand niece, Alice Green is a delightful little girl with a variety of things that capture her interest. As a little girl of just four years, life is just now unfolding for Alice, and she finds most of it exciting. This past year found Alice attending preschool. Alice totally blossomed during her time in preschool. She loves to count, and making new friends is a big plus too. I think sending Alice to preschool might have been hard on her mom, Melanie Harman though. It’s hard to let your little one head out into the world, I know, because it was hard for me. You just can’t believe that they are old enough to go somewhere without you, but Alice showed her mom that she was ready, and preschool has been great fun for Alice.

This last year also found Alice getting ready for some big changes in her life. Her mom married my grand nephew, Jake Harman, and they gave Alice something she has totally loved…her little sister, Izabella. Alice loves being a big sister. I think having a sibling is something Alice has wanted for quite some time. She mostly likes to entertain her little sister, but there will come a day, when Alice is more than just a playmate for Izabella. Older sisters are the role model for their younger sisters. They are looked at for everything from fashion style to makeup to boys. It’s a big job, but I think Alice will be up to the task.

In fact, Alice has been practicing her superhero skills already. She absolutely loves Superman. Alice doesn’t 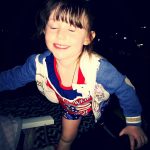 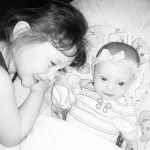 care about being Superman’s girlfriend either, because in reality, while Lois Lane was pretty and all, she was not the superhero…Superman was. That just isn’t what Alice has in mind. She wants to be superman. I suppose that some people would say that she can’t, but in years gone by, girls weren’t allowed to play certain sports, and now they can. So, I can say if Alice wants to be Superman, I think she can do it. Today is Alice’s 4th birthday…one she shares with her new grandpa, Dave Balcerzak, and Alice thinks that’s just perfect. Happy birthday Alice!! Have a great day!! We love you!! 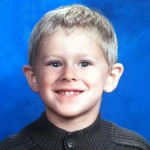 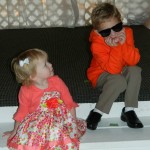 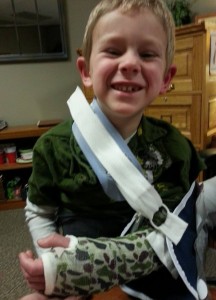