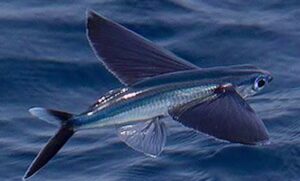 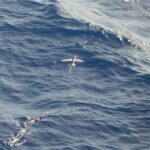 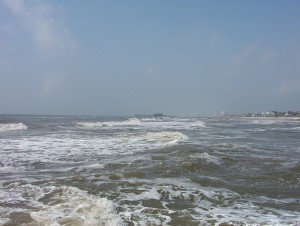 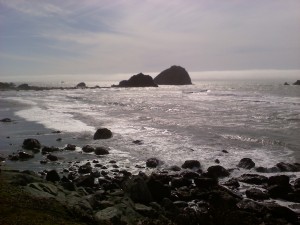 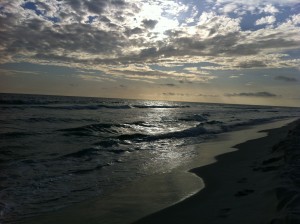 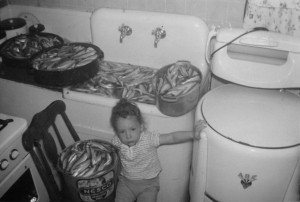 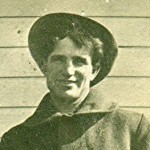 The Great Northern Railway was created in September of 1889. The line was the dream of one man…James Jerome Hill. He was called the Empire Builder, because of his ability to create prosperous business seemingly from nothing. It came to be as a result of the combining of several predecessor railroads in Minnesota and eventually stretched from Lake Superior at Duluth to Minneapolis/St Paul west through North Dakota and Northern Idaho to Washington State at Everett and Seattle. The Great Northern Railway was in operation until 1970 when it merged with the Northern Pacific Railway, the Chicago, Burlington and Quincy Railroad and the Spokane, Portland and Seattle Railway to form the Burlington Northern Railroad. The Burlington Northern Railroad operated until 1996, when it merged with the Atchison, Topeka and Santa Fe Railway to form the Burlington Northern and Santa Fe Railway.

I’m sure you are wondering why I would be telling you this. It’s because this particular railroad played a part in my family’s past. My grandfather (my dad’s dad) worked on the Great Northern Railway. My dad and his siblings had passes to ride the Great Northern Railway for free, as a dependant of an employee. I think it is much of the reason that my whole family loves trains and riding on trains.

Grandpa was a wanderer. He loved to see new places and experience new things. The railroad gave him the ability to do just that…and also kept him away from his family a lot, unfortunately. My grandpa was born 133 years ago today..that seems an impossible number. My grandfather was 77 years older than me. He passed away in 1951, 5 years before I was born. My dad drove back to Wisconsin, making the 1000 mile trip in 17 hours, which was pretty quick back in the 50’s. He did make it to his dad’s side before he passed away on October 19, 1951.

Because he passed away before I was born, I don’t know much about my grandfather. I

have to think though, that there was a bit of a little boy in him that he never outgrew. His smile indicated that he had a great sense of humor, with just a hint of mischievousness.  I think that his boyish grin could very well have been the very thing that caught my grandmother’s eye. I think he was always full of boyish charm and mischief, and a need to see what was around the next turn in the road…or in this case, the next curve of the tracks.