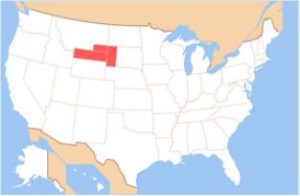 Absaroka…have you ever heard of it? No…I hadn’t either, but it was of some importance to the United States, and it would have been of some significance to me and my family had it not been a temporary situation. You see, when President Franklin D Roosevelt put “The New Deal” in place, there were a lot of people who didn’t think it was such a good deal…much like “The Green New Deal” of today. “The New Deal” was a series of programs, public work projects, financial reforms, and regulations enacted by Roosevelt in the United States between 1933 and 1939. The idea was to “help” by responding to needs for relief, reform, and recovery from the Great Depression. The plan created major federal programs and agencies, including the Civilian Conservation Corps (CCC), the Civil Works Administration (CWA), the Farm Security Administration (FSA), the National Industrial Recovery Act of 1933 (NIRA) and the Social Security Administration (SSA). They provided support for farmers, the unemployed, youth, and the elderly. The New Deal included new constraints and safeguards on the banking industry and efforts to re-inflate the economy after prices had fallen sharply. The New Deal programs included both laws passed by Congress, as well as presidential executive orders during the first term of the presidency of Roosevelt. 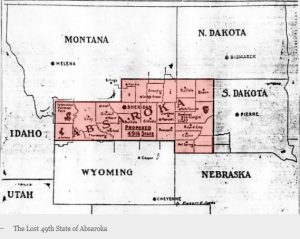 stock market declined, why exports vanished, why trading partners were upset, why major industries collapsed, and why there was uncertainty on the administration’s policies. These three explanations of the causes contrast with Roosevelt’s assumption that the private, not the public sector caused the problem. First, the negative consequences of World War I, increasing debt from less than $2 billion to over $20 billion, while at the same time, US loans to Europe amounted to over $10 billion. Second, the Smoot-Hawley Tariff Act…the highest tariff in US history, which affected over 3,000 imported items and even increased taxes on some items. As a result of those high tariffs, foreign goods became less competitive and similar domestic goods more competitive. Third, the Federal Reserve did not prevent a banking crisis, but rather helped cause one. It was argued that the economic contraction was exacerbated because of the bank failures and the massive withdrawals of currency from the financial system while the Federal Reserve did not provide the necessary liquidity that the system required.

As people became more and more agitated about the unsuccessful New Deal, an idea began to form…secession. One of the leaders of the secessionist movement was A R Swickard, the street commissioner of Sheridan, Wyoming, who appointed himself “governor” and started hearing grievances in the “capital” of Sheridan. The new state was to be called Absaroka, which means “children of the large-beaked bird.” They planned secession in 1939. This region largely belongs to the Crow people and the Sioux, according to the Treaty of Fort Laramie (1851). Absaroka is also the namesake of the Absaroka mountain range. The area involved was the entire northern part of Wyoming, the western part of South Dakota, including the Black Hills, and the southeastern corner of Montana. Increasing tourism to the region was a motivation for the proposed state because Mount Rushmore (constructed 1927–1941) would be within Absaroka according to some plans.

The region’s complaints came from ranchers and independent farmers in remote parts of the three states, who

resented the New Deal and Democratic control of state governments, especially the government of Wyoming. In preparation for state secession, state automobile license plates bearing the name were distributed, as well as pictures of Miss Absaroka 1939. The movement was unsuccessful and fairly short-lived. The chief record of its existence comes from the Federal Writers’ Project, which included a story about the plan as an example of Western eccentricity. Oh those eccentric Westerners!! Imagine wanting to limit government, high taxes, and strict laws and mandates!! What were they thinking? Freedom, limited government, capitalism vs socialism…yep among other things, that’s what they were thinking. 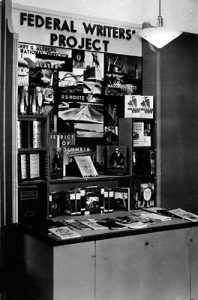 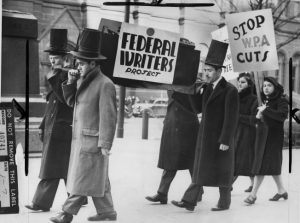 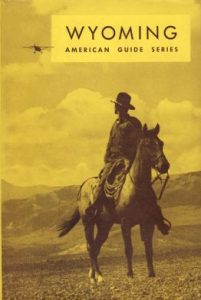 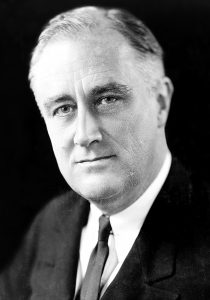 These days, every military veteran has available to them, a compensation package to thank them for their service. Returning servicemen have access to unemployment compensation, low-interest home and business loans, and…most importantly, funding for education, but this was not always the case. In fact, there was a time when returning veterans had to fight for bonuses they were supposed to receive, which brought about the 1932 Bonus March, in which 20,000 unemployed veterans and their families flocked in protest to Washington. I think most of us would agree that our veterans should not have to fight for the things promised to them for their service, after they have already spent time fighting for their country.

President Franklin D Roosevelt was responsible for the sweeping New Deal reforms, many of which were really not good for this nation or its people, but there was one part of that legislation that has been a good thing for returning veterans…the G.I. Bill. On this day June 22, 1944, President Franklin D Roosevelt signed the G.I. Bill. It was an unprecedented act of legislation designed to compensate returning members of the armed services, known as G.I.s, for their efforts in World War II. The G.I. Bill…officially the Servicemen’s Readjustment Act of 1944…was proposed in an effort to avoid a relapse into the Great Depression after the war ended. The American Legion, a veteran’s organization, successfully fought for many of the provisions included in the bill, which gave returning servicemen the compensations they now have. By giving veterans money for tuition, living expenses, books, supplies and 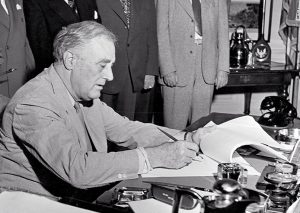 equipment, the G.I. Bill effectively transformed higher education in America. Before the war, college had been an option for only 10-15 percent of young Americans, and university campuses had become known as a haven for the most privileged classes. This was not what America was supposed to be about. By 1947, the contrast was striking. Veterans made up half of the nation’s college enrollment. Three years later, nearly 500,000 Americans graduated from college, compared with 160,000 in 1939. Sure, they had to serve their country, but for many young people, this was not only what they felt was their duty, but it also became a scholarship program.

As educational institutions opened their doors to this diverse new group of students, overcrowded classrooms and residences prompted widespread improvement and expansion of university facilities and teaching staffs. The bill was not only good for the veterans, but also for the economy, as more teaching jobs were created. An array of new vocational courses were developed across the country, including advanced training in education, agriculture, commerce, mining and fishing…skills that had previously been taught only informally. Some of these classes are responsible for some of the jobs that everyday Americans, even those without college educations have held. Jobs such as mining, and farming, and even fishing became commonplace. 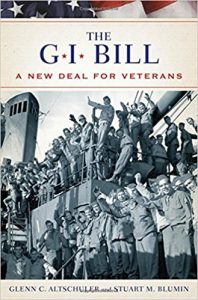 The G.I. Bill became one of the major forces for economic expansion in America that lasted 30 years after World War II. Only 20% of the money set aside for unemployment compensation under the bill was given out. Most veterans found jobs or pursued higher education. Low interest loans enabled millions of American families to move out of cities and buy or build homes outside the city, changing the face of the suburbs. Over 50 years, the impact of the G.I. Bill was enormous, with 20 million veterans and dependents using the education benefits and 14 million home loans guaranteed, for a total federal investment of $67 billion. Among the millions of Americans who have taken advantage of the bill are former Presidents George H.W. Bush and Gerald Ford, former Vice President Al Gore and entertainers Johnny Cash, Ed McMahon, Paul Newman and Clint Eastwood, and closer to home, my brother-in-law, Ron Schulenberg, as well as my nephew, Allen Beach and soon, his wife, Gabby.