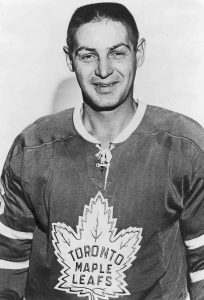 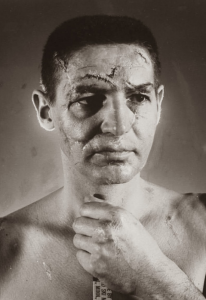 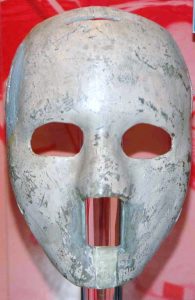 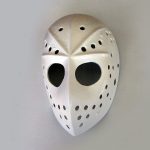 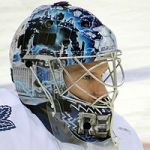 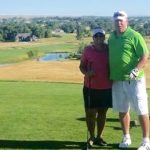 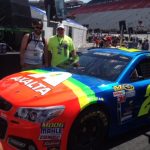 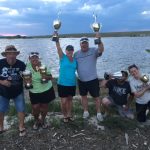 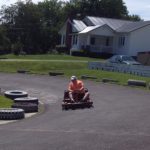 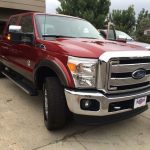 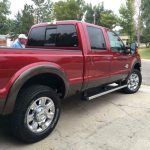 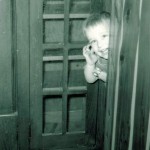 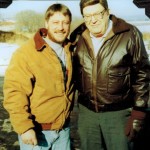 Uncle Bill and Jim shared more than a love of sports. They understood each other. Jim’s loss was devastating to Uncle Bill. His mind was already slipping, and the memories of the past were quickly 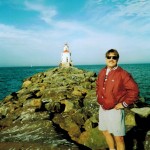 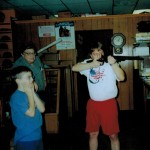 becoming all he had left…his children and his family history. And now, his youngest child was gone. He wrote the things he remembered of Jim’s life…the precious memories…the thoughts and feelings…all the accomplishments…all the things they had done. He set Jim’s place in the family history, and at the end of it all, he finished with the words that were the sweetest to his tired memory, “I called him Jimbo. He called me Daddio.”