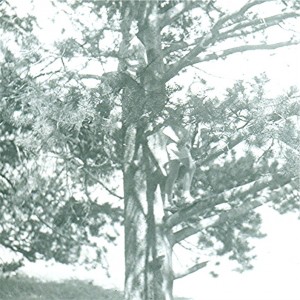 When kids go outside to play a lot, you will find them climbing the trees eventually. This might be more common with boys than girls, but I don’t really think so. Every kid I have ever come across loved climbing  the trees. Whether it is in a tree house, or just pretending to be a bird, it just gives a sense of freedom that can’t be found anywhere else.

Bob was one of those kids that loved climbing the trees. With 4 sisters, and no brother until he was 14 years old, I have to wonder if he climbed trees to be alone, of course, if you look at this picture closely, you will see that one of his sisters was in the tree too…in a dress!! Still, Bob was higher up, so that would make him the better climber…right. I’m sure that is what he thought anyway. As I said, Bob always loved to climb trees, but I can’t say that it was always the best idea. There was the time that he fell out of the tree, and tried to break his fall by landing on his arm. Needless to say the arm was broken. I don’t know if he ever fell out of a tree again, but he never landed on his arm again…too painful I guess.

I never fell out of a tree, although I did climb them as a kid. I don’t think I was very adventurous when it came to heights, so even though I climbed, it wasn’t that high and I stayed pretty close to the trunk. I did have a cousin that I was climbing a tree with the fell out when we were climbing. Terry was just below me and when he stepped on a dead branch, it broke and down he went. That made me nervous about climbing after that. I don’t know how he felt about it.

Nevertheless, most kids have a great time in a tree. Their imaginations can run wild, as the breeze blows through their hair. No wonder kids love tree houses. It is like a place of their own, away from the rules of parents, teachers, and such…at least for a little while. If you ask me, there is no better place for a kid to be than up a tree. 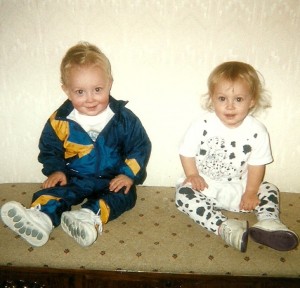 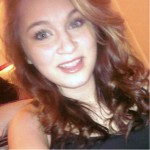 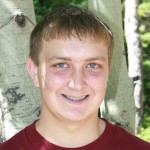