Headbands And Other Bling 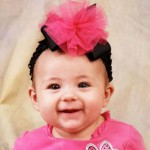 For centuries moms have been trying to find new ways to add bling to their daughters look. Maybe it wasn’t always called bling, but moms of daughters know that if you don’t add bling, everyone thinks you had a son…and there is nothing worse than having people think that your little princess is being mistaken for a prince. It’s really never to early to add bling to your little girl’s look, and the options are endless, but there have been some things that have evolved over the years. One of them is the headband…or bow, as it probably started out to be.

When my girls were babies, they didn’t make headbands for babies. I was told to use corn syrup to hold a little bow on their heads so they looked like girls…not that corn syrup worked, but I gave it a try. I decided to put bonnets on my 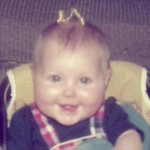 girls, because I couldn’t make anything work to keep a bow on their head, until they finally had enough hair to use a teeny rubber band and whatever ribbon was handy…gift wrap worked quite well. Needless to say, they wore bonnets for a long time.

Headbands have changed a lot over the years, and the modern baby headband is probably the most stylish of them all. These days baby girls can wear anything from bows, to flowers, to their parents team colors, but in the twenties, headbands looked a little bit like the sweatband that people used to wear a lot to control sweat on the forehead during workouts. I’m sure the people living in the twenties thought they were very stylish, but to me they looked a bit like a devise used for carrying baskets of food from the market in some of the Middle East countries. The band often has big bows on the sides, and it makes the little girl’s head look huge…but that’s just my opinion. 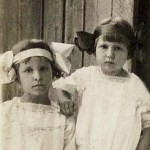 There is nothing new about headbands and other bling, except the name. I remember putting nail polish on my kids and granddaughter’s nails at a very young age. They loved it. It made them feel pretty, and as all women know, that is the name of the game. I don’t think it is even as important to look pretty to others, as much as it is to feel pretty to ourselves. When you wake up, and nothing works with your look, it makes you feel…well, blah!!! It is a completely unacceptable feeling, and when you add a little bling, it just improves the whole look. And it doesn’t matter if you are 1 month or 80 years old. Girls…very simply…like bling!! 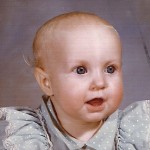 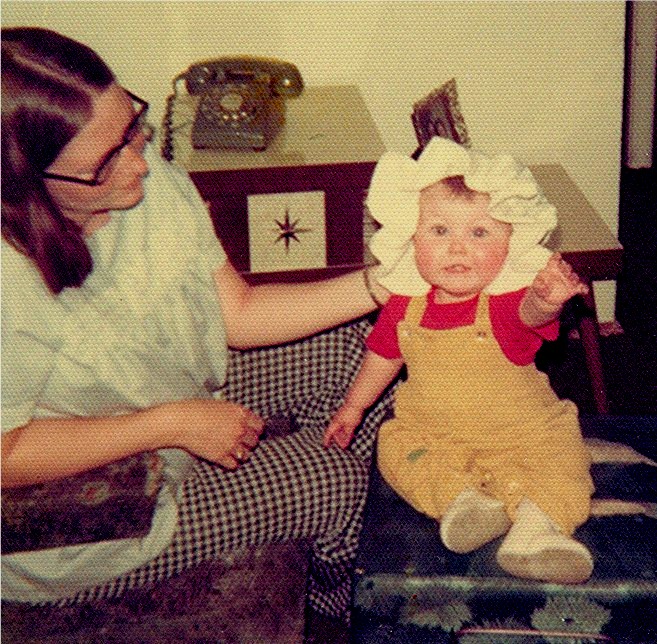