The Art Of Wave Riding 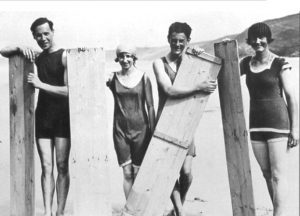 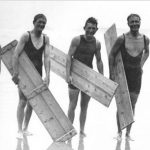 Most of us think of surfing as a sport that began with the 60s Hippie Generation…or at least, I did, but surfing is actually one of the oldest practiced sports in the world. Thought of as, the art of wave riding, it is a blend of total athleticism and the comprehension of the beauty and power of nature. Surfing is also one of the few sports that creates its own culture and lifestyle. From surfing came the beach bum, and the draw of the coastal areas. Surfing began with a wooden board in Western Polynesia over three thousand years ago. The first surfers were actually fishermen who discovered riding waves as an efficient method of getting to shore with their catch. After realizing that surfing was fun, catching waves changed from being part of everyday work to being a pastime, and the sport of surfing was born. I have never considered surfing myself, but I think it is interesting to watch. 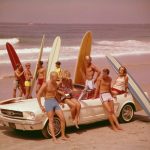 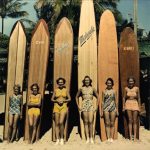 While I’m not a faithful fan of surfing, I do find it interesting to note the different boards surfers have used over the years. The first boards were little more than a wooden plank, and I have to wonder how the surfer ever got to shore. It would seem to me that without the smooth rounded or pointed front edge, the board would simple dig up the water, dumping the surfer in. And maybe that was the problem. It didn’t take long before the loyal surfer was smoothing the edges of his board to make it more streamlined in the water.

Recently, I came across a picture of some young surfers in the 1920s, and while their suits were odd for our day and age, the thing that shocked me the most was their boards. They were literally a wooden plank, squared off at the end, with braces in a couple of placed in the middle. I began to wonder how they could even 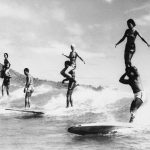 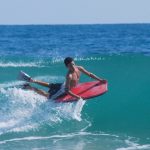 make them work. The I started looking at other surf boards through the years. They went from the tiny Boogie Board, used for body surfing, to a surf board that looked like a small boat. I wondered how the surfer even carried that board…or transported it. Those big boat sized boards were often more than twice the size of some of the women standing in front of them. I think it is quite interesting that people have been able to use such a wide variety of boards, and actually manage to navigate the waves without falling in every time, but then I guess practice makes perfect. 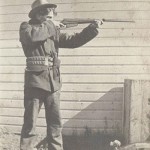 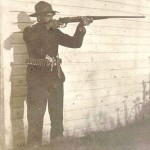 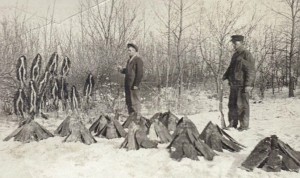 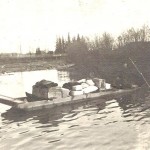 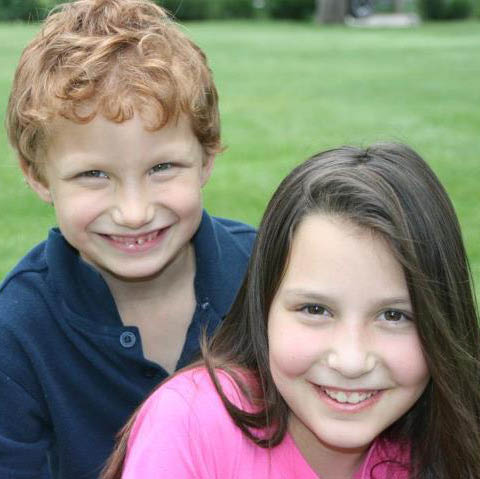 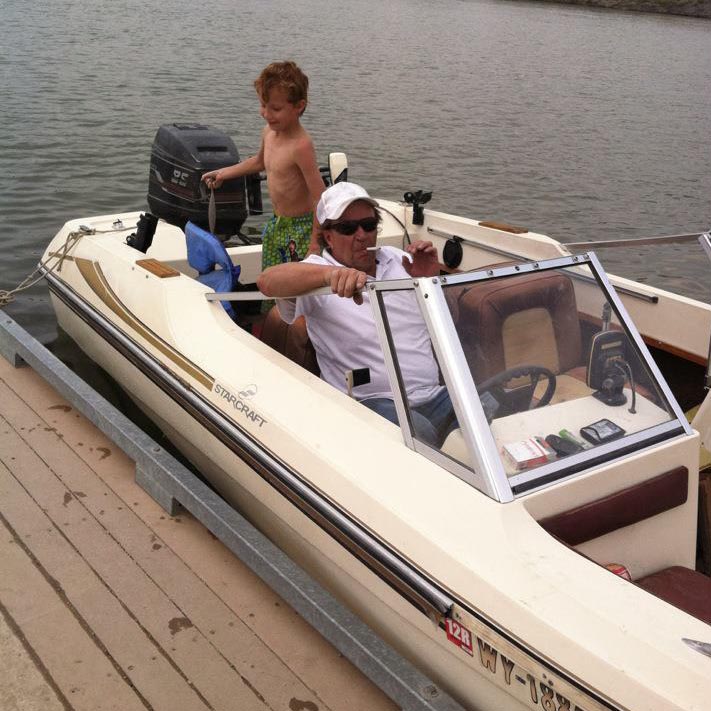 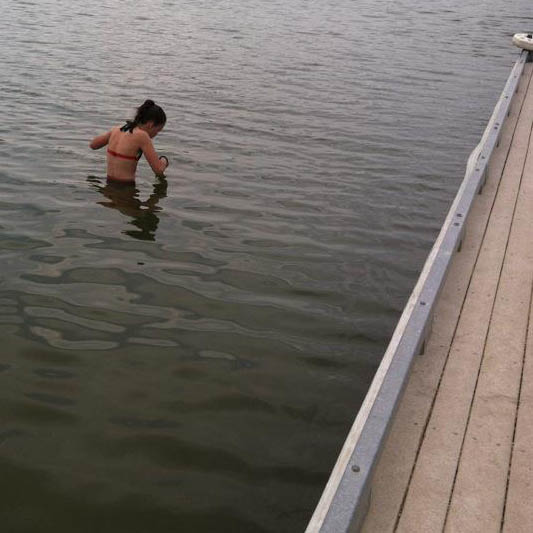