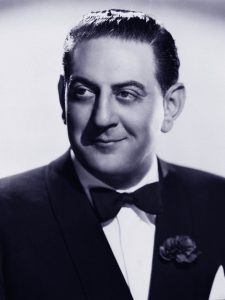 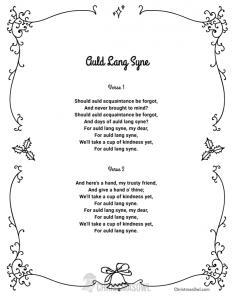 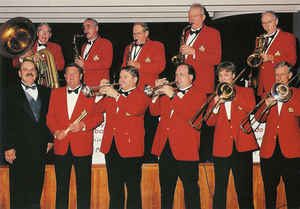 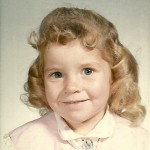 My youngest sister, Allyn Hadlock has always been the sweetest one of us all, and I don’t say that to sound like the rest of us are horrible hags, because that isn’t the case at all. It’s just that if you ask any one of my other three sisters or me, what one thing we all agreed on concerning Allyn, it was that “Allyn was always good.” As a little girl, our mom couldn’t spank or even yell at Allyn, because she would become so broken hearted…when Mom simply told her no-no. Allyn just has a very tender heart, to this day. Being tender hearted can have it’s really good side too. Allyn has a kind way about her, and it is not something that goes unnoticed in any setting. Everyone notices her kindness and sweet ways.

Over the years, Allyn has done her very best to always make those around her feel

loved and blessed. She had special nicknames for her kids, and songs using their name that she either made up or replaced a name in a song with theirs. One thing her kids could always count on is that their mom was going to put a smile on their face every day. We all felt that way, so I know what I am talking about.

Other than being married to her husband, Chris Hadlock and having her children, Jessi Sawdon, Ryan Hadlock, Lindsay Moore, and Kellie Hadlock, I think that the greatest blessings in recent years have come in the form of her children’s spouses, Jason Sawdon, Chelsea Hadlock, and Shannon Moore, and now the beautiful little grandbabies she has, Ethan Hadlock, Aurora Hadlock, and Adelaide Sawdon. These days the little name songs have the names of those 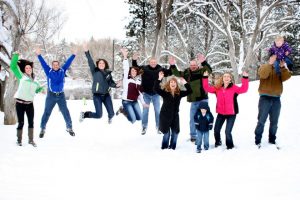 precious babies in them, and Allyn makes sure that each of those babies knows that they are just the sweetest one, and while it might seem odd that each one could be the sweetest one, in the world of a grandma, that is totally possible. Grandmas love each baby the most, no matter how many there are. That’s because we love each one the same…100%. Allyn is as blessed as a woman can be, and she is still thought of as the sweetest one. In fact, that very thing came up last night when I was at our sister Cheryl’s house and we were talking. We all agreed that Allyn was always good. Today is Allyn’s birthday. Happy birthday Allyn!! Have a great day!! We love you!! 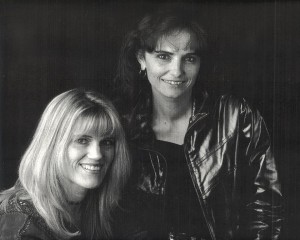 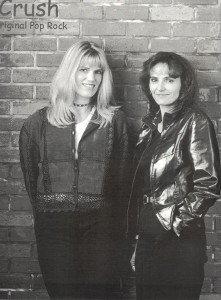 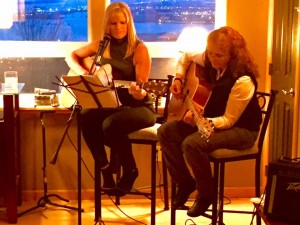 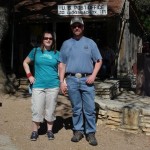 Kelli is my nephew’s wife, and has been a part of our family for almost 10 years now. She has always liked the idea of living in the country and raising donkeys, but lately she is focusing her interests on country music and traveling to concerts. Kelli has a blog, called Thoughts From A Gypsy Soul, and she writes about her travels, and her latest favorite songs. Check it out if you get a chance.

I think Kelli is right when she calls herself a Gypsy Soul, because she really wants to live somewhere in the South, probably Texas. Some people just don’t like the cold weather of the north, and Kelli is one of those people. I don’t know if her dreams will ever be realized, because, somehow we seem to end up where we are supposed to in life, I think, but time will tell how this turns out for Kelli.

Kelli is a kind soul too. During my sister-in-law, Brenda’s recent hospitalization, that lasted about a month, Kelli was a regular visitor. Her smiling face brightened Brenda’s days, and mine too. Whenever we were there together, we shared many laughs, and it was a lot of fun. Kelli has a great laugh…it’s fun to be around her when she is laughing a lot. 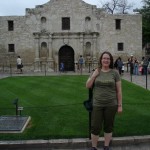 Kelli has a fascination with celebrities, and the royal family in particular. She would love to be related to them, and recently with the connection I made to the Schulenberg family to the Spencer family, she can now say that she is a cousin of Princess Diana and the rest of the current royal family, so that dream has finally been realized. I am still looking for a connection from her own side of the family, but haven’t found one as yet. Maybe, I will soon. Kelli hails from Reading, Michigan, and my family came from the Great Lakes area too, so you just never know. Today is Kelli’s birthday. Happy birthday Kelli!! Have a wonderful day!! We love you!!