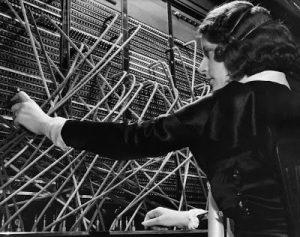 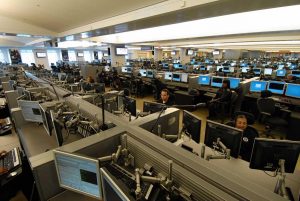 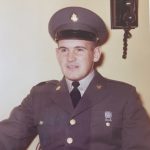 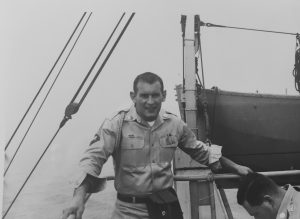 When most people think of Hawaii, they think of a tropical paradise, but for my husband, Bob’s uncle, Butch Schulenberg nothing could be further from the truth…at least not during his days in the service. When we think of Hawaii, snow does not come to mind, but in reality, “It snows here every year, but only at the very summits of our 3 tallest volcanoes (Mauna Loa, Mauna Kea and Haleakala),” says Ken Rubin, geology and geophysics professor at the University of Hawaii. “The snow level almost never gets below 9,000 feet in Hawaii during the winter, but since these mountains are taller than 13,000 feet, 13,000 feet, and 10,000 feet, respectively, they get dusted with snow a few times a year. It rarely stays on the ground for more than a few days though.”

I had no idea, as I’m sure many of you could also say. I don’t know if Butch knew what he was getting into when he and the officer he was driving for, went to one of those areas where there was not only snow, but it was cold…really cold. In fact, the only way that Butch could even begin to stay warm was to bundle up in his sleeping bag. He probably would have tied it all the way over his head, if he could breathe that way. It was a complete shock to his system, as it would have been to mine. Being stationed in Hawaii would be the dream assignment, and here Butch was…in the snow. In fact, I can just hear him telling his parents, “It’s freezing here!!” The thought is almost laughable, or would have been if it weren’t so cold.

Butch told my husband, Bob and me several stories about his driving days in the service, when we were there for a visit about a month ago. It was interesting to listen to the details that a driver would have known about 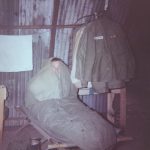 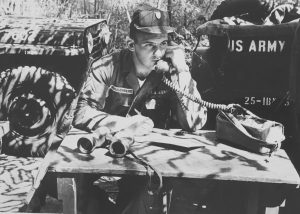 the situations that the company would have been in…and probably a lot of responsibility too. Much of the details of the movements of the company and the battles they engaged in, were classified, and to say anything at the time could have put people in danger or get them killed. A good driver would have known when to talk and when to keep quiet. Butch was a good driver, and well respected. I am proud of his service. Thank you Butch. Today is Butch’s birthday. Happy birthday Butch!! Have a great day!! We love you!! 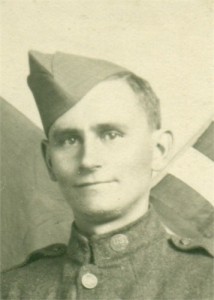 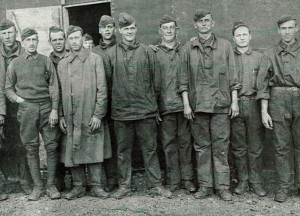 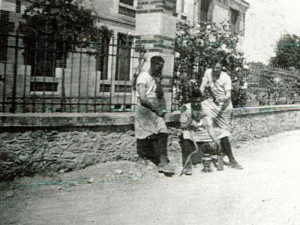 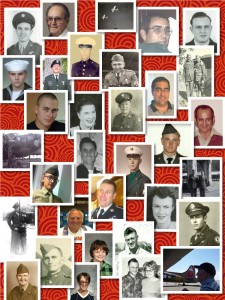