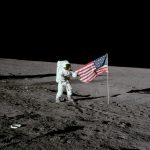 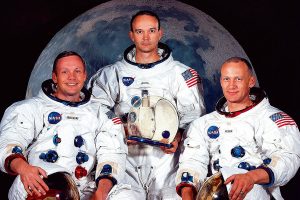 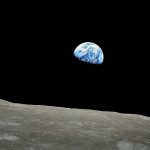 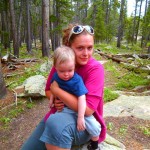 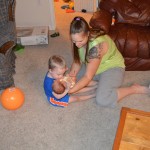 There are all kinds of people in this world. There are the high stress movers and shakers, and then there are those people, like my niece, Cassie Iverson, who like living life at a slower pace. For many of those who love the simple life, like Cassie, that means loving all things nature. Living in northern Wyoming, with Powell’s wide open spaces, and yet the Big Horn Mountains not too far away, nature is simply all around Cassie. She loves taking photographs of flowers and wildlife, so the mix of nature around her is perfect for her hobby. Cassie has also branched out, and has taken a few family photos for friends, and of course, her family. Her work is very creative and amazing.

Being a nature girl, means that Cassie loves things like camping with her family, fishing, and horses. Cassie and her husband, Chris take their kids, Lucas and Zoey out to the river to go fishing often. Not only is fishing a great pastime, for those who like the chance to slow life down a little bit, but it is also a healthy way to feed your family without spending a lot of money. Cassie’s top priority is her family. She is a great mom and her children, while very different in their abilities, have flourished under her loving care.

As I look through Cassie’s pictures of horses, her love for them is very evident. I would not be surprised if, at some time in the future, Cassie and Chris buy a piece of land somewhere to raise their own horses. It isn’t an inexpensive venture, but I think that most people who raise horses…or even one horse, find it to be very rewarding. It is also a great hobby for the children when they are a little older, and a great way for the family 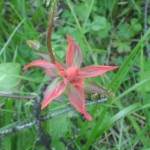 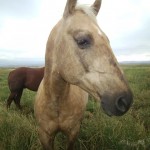 to spend time together. I can see them taking the kids on a camping trip using horses as the way to get there.

I think that many of us allow our lives to get so caught up in activities, running here and there, and worrying about what everyone else thinks, that we forget to simply live…or maybe to live simply. Maybe we don’t understand just how freeing the simple life can be…but Cassie knows, because she is living that dream. Today is Cassie’s birthday. Happy birthday Cassie!! Have a great day!! We love you!! 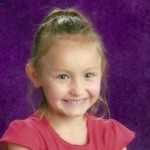 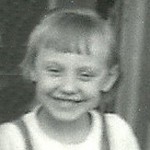 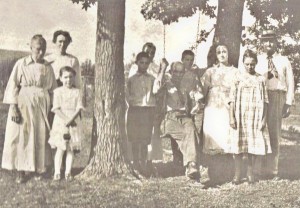 Sometimes in life, you find yourself receiving a treasure so priceless that it overwhelms you. I have been so blessed several times, and yet, each new blessing finds me as overwhelmed as the last one, or even the first one. I’m sure that you are wondering what I would have that is priceless. You might find yourself surprised, but it is old photographs…lots of them. I have received old photographs from my mom’s family, my dad’s family, and from both of Bob’s parents families. The latest priceless treasure came in the form of old photographs in my Grandma Spencer’s photo album.

While visiting my cousin, Shirley this past week, she brought out an album for us to see. I had no idea the album existed. We had not seen my cousin for a number of years, and the album had been given to her mother upon her grandmother’s death. Then it was given to Shirley upon her mother’s death. It had been in her possession since 1992, and now, 21 years later, during our visit, we were able to look through its contents together, and we were all very excited by what we found.

I suppose many people would think I was a little crazy, because old photographs get me very excited, but for me…they are treasures. They are the people of my past, my family, and many times they are faces I have never seen before. We found pictures this time that we believe to be the only ones in existence of our great grandparents…my dad’s grandparents on his mother’s side. We knew their names, but we didn’t know there were pictures of them…anywhere!! It was a priceless treasure!!

Shirley quickly scanned the pages of the album and we loaded them onto my flash drive. Now, I am in the process of separating the pictures out and digitally refocusing them, so that they are much clearer. Soon we will be able to see their faces much better. To me, that is amazing…especially since prior to this time, we didn’t even know they excited…not even Shirley, until we all looked at them very closely. We all felt so close to them. Suddenly, the names had faces. It was an incredible find. It is beyond my ability to fully tell you what that means to me. I will always fell blessed by the priceless treasure of Grandma’s photo album.