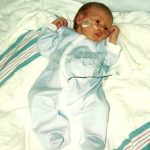 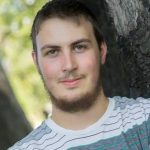 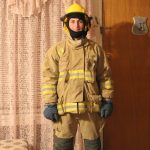 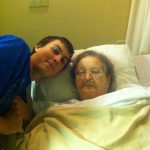 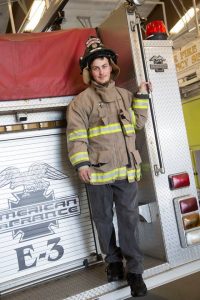 A fireman…it seems to be the every little boy’s dream, and my grandson was no exception, but what has made him the exception is the fact that he has gone through all the training to actually become a fire fighter, and he never faltered. Josh began his journey while he was still in high school. He was in his element…immediately. Josh had some wonderful mentors along the way, all of whom made this dream interesting and who confirmed his destination. They helped Josh to know that his dream was the right dream for him.

Through the Boces program, Josh started his studies while he was still in high school, and then has continued his studies as a full time college student, achieving his Associates Degree in Fire Science in one year of full time college instead of two. His is looking forward to continued study to become a Paramedic, and he will also be looking into getting hired by one of the local fire departments. He is so excited about that prospect that he can hardly wait. I suppose it is the 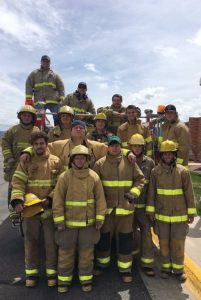 same with any course of study. You have learned the things you need to know for your career, and now you are just itching to get at it. That is exactly where Josh is right now…standing on the threshold of his future.

I have always known that Josh would make a great fire fighter/paramedic, because of the aptitude he displayed as a young boy helping to take care of his great grandparents. He was very meticulous, gentle, and caring. When Josh was helping, they always felt at ease, knowing that he would follow directions exactly and would always be careful with them. Josh has always had a heart for caregiving, and firefighter/paramedic falls right in line with caregiving, so as a career choice, it makes perfect sense. Today is the culmination of Josh’s dream and hard work, as he graduates with an Associates Degree in Fire Science. Congratulations Josh!! We are so proud of you and all your hard work!! 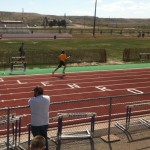 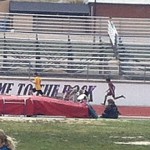 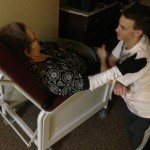