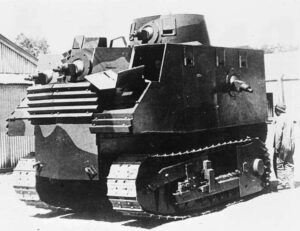 The making of the weapons of warfare is not always an easy task, and sometimes there is a lot of trial and error. When the different countries decided to begin making tanks, there were as many different styles as countries involved. That might sound like a good thing, but making an effective battle tank is no small undertaking, even in the best of times. Building one under the pressure of war is next to impossible. In fact, given the complexity of the machines, high costs, and stress of combat, I don’t know how they managed to make them work at all. Of course, not all tank designs were failures. There were a number of successful tanks, of course. If there hadn’t been we wouldn’t have tanks today. They would have just given up. Nevertheless, there were also a lot of failures.

Tanks like the Bob Semple Tank, so named for the New Zealand politician tasked with designing it. Sadly, this dud was built with what limited materials or expertise, Semple and his team could get their hands on. The tank was designed after a picture on an American postcard. Basically, it was a tractor wrapped in steel with six 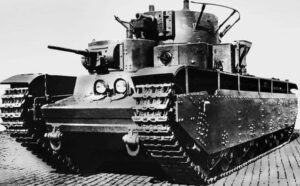 machine guns poking out at different angles. Ok, it might have looked like a tank, but that was about it. To change gear, it had to come to a complete stop…not a good way to ward off the enemy. One of the gunners of the eight-man crew had to lie on a mattress to squeeze into the cramped compartments, so he was pretty much done for it if the tank caught fire.

In true Hitler style, the Panzer VII Maus was the largest tank ever built. The size of the tank was its biggest downfall. The tank used too much fuel to be a logical option for a country running low on funds. In addition, the tank was so huge that it couldn’t maneuver through tree covered areas, and it was so slow that it couldn’t catch other tanks. It was also a sitting duck for aircraft looking to bomb it, because it just went so slowly.

The T-35, built in the Soviet Union, was the pride of the Red Army…until it was actually used in combat. This tank was outdated before it was built. A five-turret behemoth, it was a battleship on some seriously slow- 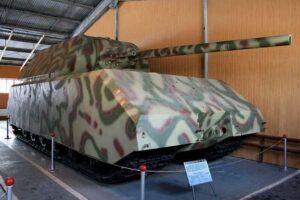 moving treads. About the only thing it was good for was looking good in a parade. On the field…well, that was another matter. The T-35 required a 10-man crew to operate and many more to maintain. More than half of the 48 tanks used in the first attack in 1941, broke down before reaching the front.

Of course, there were other duds too. Probably too many to mention here. The tank was a good idea, and the good ones were like a rolling force field. The problem was that the ones that were poorly designed, rather outnumbered the ones that were good. I suppose that is why there are relatively few tank designs. 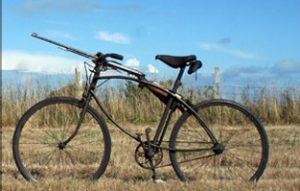 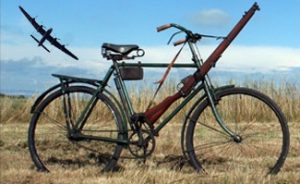 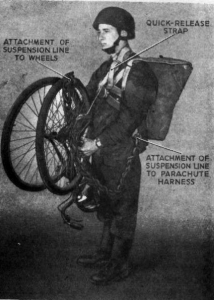 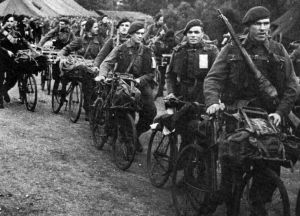 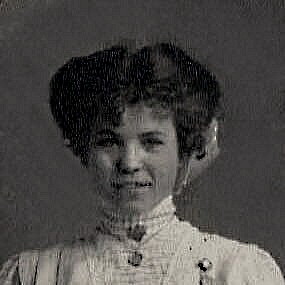 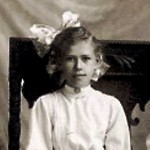 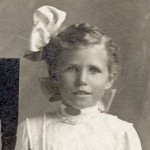 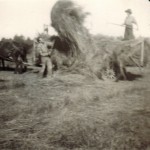 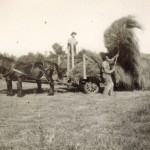 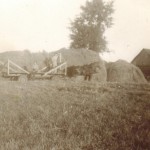