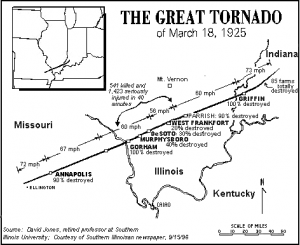 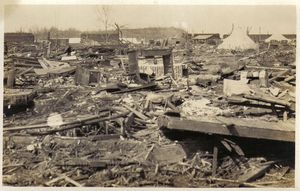 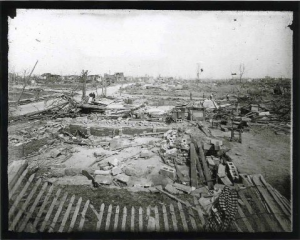 The Future’s So Bright… 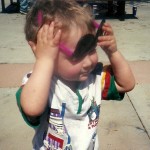 Children are like an unopened book. You don’t know what their lives will hold until they live them. You just know that there is so much promise…so much possibility. When they are little you look at them and you can see their whole life laying out in front of them, to do with as they choose. They can go anywhere and be anything they want to, if they put their mind to it.

Kids always seem to have a fascination with sunglasses, and every time I see a child in sunglasses, it reminds me of that song that goes like this, “the future’s so bright, I have to wear shades…” Though the child isn’t even thinking about the future, it makes me realize that at least for that moment in time, their future is bright. Their lives could, and probably will take some twists and turns along the way that we may not particularly like, but most kids turn out alright in the end.

Looking at that child in the sunglasses, trying to get them on right and straight, but ending up with them on upside down instead, you realize that they have so much to learn, and you have so much to teach them. It is a moment that can be very overwhelming. Sometimes, you wish they did come with an instruction manual, but as you travel the road from babyhood to toddler to adolescent to teenager to adult, while the trials are there, you find that you wouldn’t miss this trip for anything. Watching them grow into wonderful personalities that are often very different our own, or even anything we could imagine, is truly amazing.

Watching them go through the struggles of growing up, the mistakes, the heartbreaks, the hurts and pains…well, is not quite so much fun. They have to make their own way, and at first they aren’t very good at some of the things they try, but you have to let them try. You have 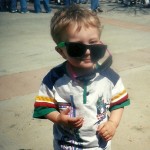 to let them make their own choices and decisions about things like sports, and other school activities so they can begin to learn how to make those choices and many others.

It may not be fun to watch them go from the child who looks to you to handle their whole world, to the adult over whom you no longer have any true control or say in their world. You want to protect them from all the mistakes they are sure to make, but you can’t. You can only be there when they fall, to pick up the pieces and stand then back up on their feet and send them off to try again…and hopefully to succeed…and to find that the future’s so bright…