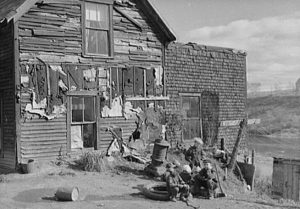 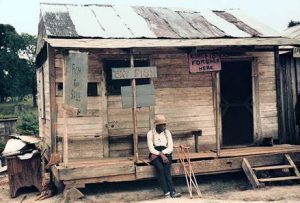 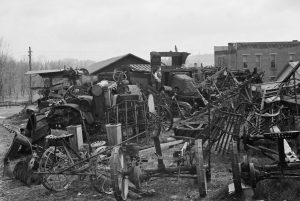 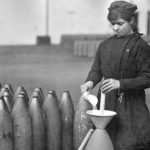 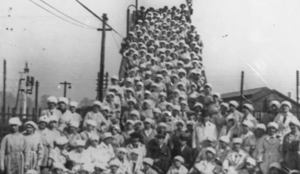 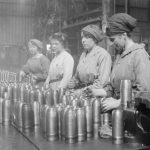 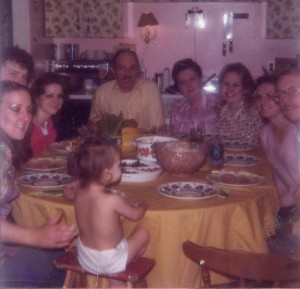 Today, I give thanks to God for all of the wonderful family and friends he has blessed me with. What would life be without all of the wonderful people in my life. This day is not about the turkey and stuffing, or the days off from work, but about all the ways God has blessed and enriched my life. The blessings He has bestowed on me are too numerous to list here, but be assured that they are to the level of overflowing. My extended family has grown exponentially this year, and that has been a blessing beyond words. To all my cousins, the new ones we have found, and those who we have known all along…you are a greater blessing than you will ever know…I love you all.

I am especially thankful that all of my family members are healthy again, and those who haven’t been are getting better and better every day. Being in good health is vital to life, and so I give thanks to God for good health for me and all my loved ones.

I thank God that in a time of recession, all of my family members have jobs. We don’t think too much about jobs, until the economy goes bad, and then that is a very important part of our thoughts, but God has protected our jobs, and blessed us all financially.

On this wonderful holiday, it is my hope that all of my friends and family are as blessed as my family and I have been. Praise God for all His goodness, grace, and mercy in our lives. Happy Thanksgiving to all!!