iron in the fire 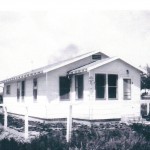 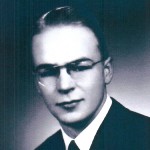