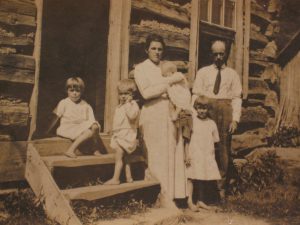 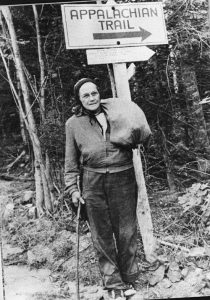 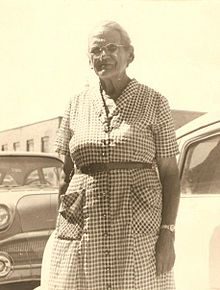 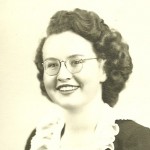 My mother-in-law shares her birthday with my grandson, Christopher. He is her first great grandchild, so that makes it even more special. This is an honor her mother also got to share with Christopher’s mother, my daughter Corrie. It is an unusual statistic indeed. My mother-in-law turned 80 years old today, but if you ask her, she is 65. You see, my mother-in-law has Alzheimer’s Disease, and she often lives in her own little world.

On any given day, if you ask her what she did that day, you will get a variety of answers, from doing laundry or other household chores to going to work. This is the really odd one, because she never held a job outside the home. Still, she thinks she worked in an insurance agency. Probably because I am an insurance agent. She thinks she works at a school, but I’m not sure where that one came from since we have no teachers in the family. She has also told us that she babysits on occasion, and we are pretty sure she thinks she is watching her granddaughters, as it has been girls and the only girls of that age don’t live here. I have found that the best thing to do is go along with the stories she comes up with, but some of them really take me by surprise, making it difficult to come up with a good answer in the conversation.

Sometimes she gets a little frustrated when we tell her it is time for bed. She always thinks it is too early. By the time we finally get her up, she is mad at everyone for “being so ornery” to her. That is the bad part. The good part is that by the time she is in bed, she is back to her sweet self and thanking you for getting her to bed, because she doesn’t remember that she was mad at you, not 10 minutes ago. I have been told that many Alzheimer’s patients are aggressive, and I am thankful that, at least up to this point, she is not one of them. Very little bothers her, and in reality the only things are exercise and bedtime. Oh, to have that be my biggest problem.

A sad side to Alzheimer’s Disease is that every once in a while, she gets an inkling of the fact that she should be able to remember some things, and when she can’t, she asks, “What is wrong with me?” That is so hard to take. It makes me want to cry for her, and her situation of moments lost. She still has many of her memories of the distant past, but she doesn’t always have her present life. From one moment to the next, something happens, and then for her it is gone. She doesn’t know that her younger son got married in June. She doesn’t realize that her grandchildren are grown adults…moments lost.