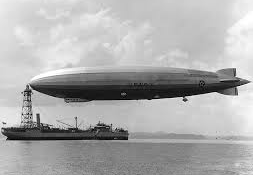 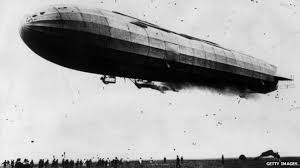 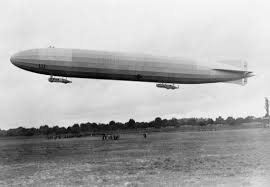 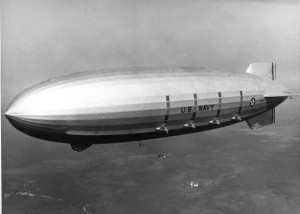 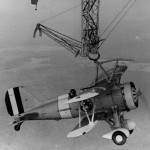 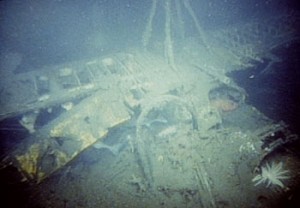 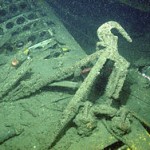 Through the years, or at least since the dawning of flight, man has tried to build flying machines that are more and more creative. Some of these have had amazing runs, like the B-17 Bomber, which was a World War II era plane, that still flies today. Others, like the Hindenburg, went down in a ball of flames. I don’t think it’s usually easy to predict which ones will succeed and which ones won’t. I seriously doubt that people would have predicted that the Concord would ever have the problems it had, or that the Goodyear Blimp would prove successful, where the Hindenburg failed. Sometimes, it’s all about finding yourself with just the right set of components, or making just one slight mistake…and sometimes, the mistake is more obvious.

The Hindenburg disaster, which occurred on this day, May 6, 1937, was probably the worst slight mistake in history. The Hindenburg was Germany’s version of the most luxurious way to fly in existence at that time. It was over 800 feet long and with its state of the art Mercedes Benz engine, it flew at 85 miles per hour, and had a range of 8,000 miles. The Hindenburg carried 97 passengers, and made ten successful ocean crossings the year before the disaster. It was Germany’s Nazi government’s symbol of national pride, but it held a secret mistake that, on May 6, 1937, exploded into one of Germany’s biggest failures.

The Hindenburg was filled with seven million cubic feet of Hydrogen. The Germans used Hydrogen because of its maneuverability, even though Helium would have been much safer. The Hindenburg was supposed to arrive in New Jersey at 5:00am on that fateful day, but bad weather delayed its arrival until the later afternoon. Even then, the weather was not ideal. Rain further delayed the docking at Lakehurst. When they were finally cleared to dock, Captain Max Pruss brought the ship in too fast and had to order a reverse engine thrust. At 7:20pm a gas leak was noticed. Within minutes, the tail blew up, sending flames hundreds of feet in the air and as far down as the ground below.

The chain reaction that followed caused the entire vessel to burst into flames. There were nearly 1,000 spectators awaiting the arival, who could feel the heat of the fire from a mile away. Those on the Hindenburg 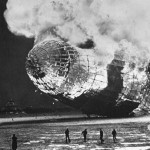 tried to jump. Some tried to jump to the docking cables, and when they fell, they were killed or critically injured. Others tried to jump as they got closer to the ground. Many were critically burned. In all 36 people lost their lives, while 56 managed to survive. Probably the main reason this crash has stayed in the minds of people over the years is that there were so many cameras to document the event. The photographs have become well known. Announcer Herbert Morrison, on WLS radio gave an unforgettably harrowing live account of the disaster, “Oh, oh, oh. It’s burst into flames. Get out of the way, please . . . this is terrible . . . it’s burning, bursting into flames, and is falling . . . Oh! This is one of the worst . . . it’s a terrific sight . . .oh, the humanity.” This truly was a disaster of monumental proportion, and it will never be forgotten.