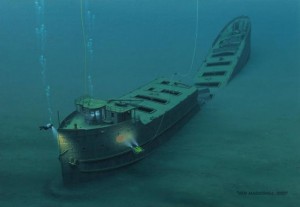 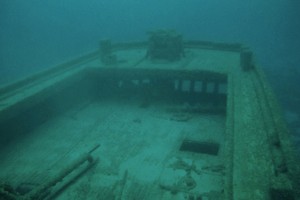 When you lose one parent, you feel a like half of your world is messed up. You still have the other parent, but it still doesn’t feel right…doesn’t feel the same as it used to be. I have felt that kind of loss twice in my life, because when you marry into a family, you gain a second set of parents. Having in-laws can be good or bad depending on the relationship you build with your in-laws. For me it was a good relationship, so when  my father-in-law passed away, it was my second dad that passed away. I have noticed something quite different with my father-in-law’s passing, from my dad’s passing.

While both mothers are still alive, and in my family, that is a more stablizing fact, in Bob’s family, it is not so much the case. Since his mother has Alzheimer’s Disease and is in a nursing home, it feels almost like she is gone from us too, in a sense. It isn’t that we don’t go see her often, because we do, but because she doesn’t have any input in family matters. It almost feels like the family is adrift at sea…in separate boats!! Everyone is busy doing their own things, and living their own lives, but that creates a feeling of disconnect in my mind. While some family members call each other and talk about things, others don’t. Some I haven’t heard from since the end of May, when we had Brenda’s birthday party. It is a bit of a lonely feeling.

Other family members, I talk to often, of course, and it is my hope that the family will regroup and become as strong as it was before. I’m sure everyone is just trying to deal with everything in their own way, but for me, it just seems like some of the family has grown farther apart from the rest of us, and I think that is sad. I’m one of those people who likes close family ties, and not talking to the family much is, well…as I said before, like being adrift at sea…in separate boats.