west bank of the meuse 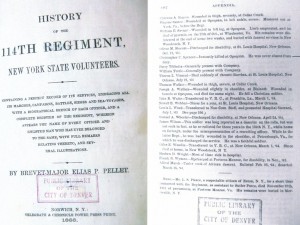 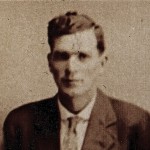