The Golden Boy And The Second String 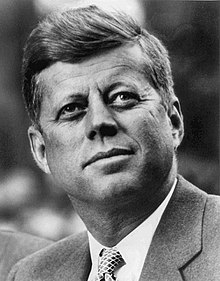 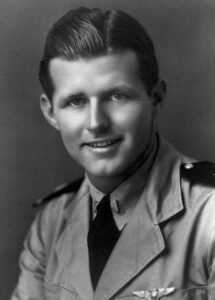 John F Kennedy never really wanted to be the President of the United States, but his dad wanted one of his sons, and maybe more that one of his sons to be the president, and Joseph Kennedy Sr made that fact well known to his boys. It was always assumed that Joseph Kennedy Jr would be the son to make their dad’s dreams come true, but life doesn’t always go quite the way we planned it.

Joseph Kennedy Jr was the Golden Boy, touted by his father as a child destined to be “the future president of the nation.” He was a skilled athlete, charismatic, and intelligent, he was educated at Harvard and the London School of Economics. His father had groomed him to be president from a very young age, but it was not to be. When World War II drew the United States in, Joe Jr felt called to enlist. He joined the US Navy in 1941, and in 1943 was sent to England, where he flew with the British Naval Command and volunteered to take part in Operation Aphrodite.

Operation Aphrodite and Operation Anvil were the “World War II code names of United States Army Air Forces and United States Navy operations to use Boeing B-17 Flying Fortress and Consolidated PB4Y bombers as precision-guided munitions against bunkers and other hardened/reinforced enemy facilities, such as “Crossbow” operations against German long-range missiles,” specifically the V-3 Super Gun that Hitler was having built. During one of his missions, on August 12, 1944, the explosives aboard a plane flown by Joe Jr detonated early, and the eldest Kennedy son was gone.

As the second-oldest son in the Kennedy family, John F Kennedy was aware that the political aspirations of his father, Joe Sr, rested heavily on his older brother, Joseph P Kennedy Jr. When his brother was killed during WWII, John was also aware that the political torch had just passed to him…and so it did. It didn’t matter that John “was sickly – described by the family patriarch as ‘a very frail boy’ with ‘various troubles’ – and less willing to conform to his father’s will, he had been educated in much the same way as his older brother and was politically astute.” John had always been more of a passive observer. John apparently told one of his friends, “Now the burden falls on me.” Later, in an interview, he recalled what it was like to be shifted into his father’s spotlight, saying, “It was like being drafted. My father wanted his oldest son in politics. ‘Wanted’ isn’t the right word. He demanded it. You know my father.” 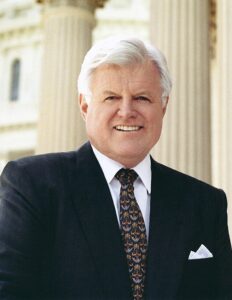 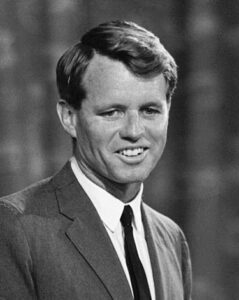 By 1947, John Kennedy was a member of the US Congress, the first office he held as he began his journey to becoming the President of the United States in 1960. His father was very determined and would stop at nothing to be able to say, “my son the President of the United States.” He also wanted his other sons, Robert and Ted to be in politics as well. Joe Sr’s “push of his sons” really was the indirect cause of the deaths of John and Robert, in my opinion. Of course, there were other factors, as we all know, but for them, being thrust into the spotlight did place a target on their backs. I don’t know if Robert and Ted were originally interested in politics, but the influence of their dad had to have played a big part in their future political lives.