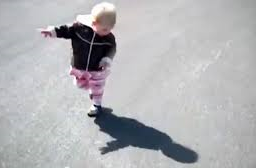 Imagine thinking that things that have no substance, actually do have substance. I know that sounds odd, but consider our shadow. It is caused by our body coming between the sun and the ground. We have all seen them, and most of us give them no thought at all. Now consider a two year old girl, who notices her shadow for the first time. Suddenly, something strange is following her and she cannot get away from it. Many of this little ones actually become quite upset, and telling them it is ok, or it is only their shadow doesn’t help at all. Explaining what creates a shadow to a two year old doesn’t help either, because they are too young to figure out what you are saying. To them, the 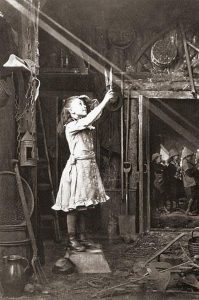 shadow is a thing of substance…a stranger, and the child does not like it. While a little child being afraid of their shadow is pretty normal, what of other things that have no substance being mistaken for things of substance.

In reality, it is probably just people being able to use their imagination, like the little girl who was the subject of a photograph taken by Adam Diston in 1886. Little is known about the photographer himself, but his imagination and creative thought are fascinating to me. I did find out he was born 1827 in Edinburgh and spent the greater majority of his life as a photographer. I don’t know if the little girl thought you could 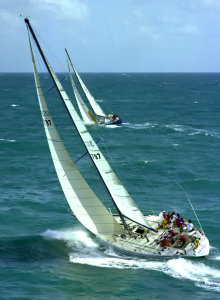 cut a sunbeam or not, but maybe…just for a moment it seemed possible that something without substance, could have substance. Diston brought that out in her, and in his picture, made it almost believable. I think he might have been a truly great photographer.

And what of the wind? Wind can blow all around you and still you stand in the same place, and yet, if you raise your jacket over your head, it can fill the fabric and take you for a little ride. We can’t go far on just jacket power, but put that same wind in a sail, connected to a boat and you can travel the world. And yet, a breeze goes by almost unnoticed…because it has no real substance…at least not until we harness it. Or in the case of a sunbeam, we imagine it’s substance. And in the case of the shadow, we envision it as a person…a stranger. It’s all in how we see things.