rules of the road 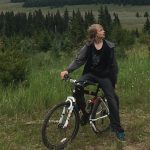 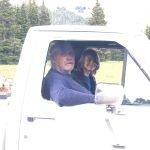 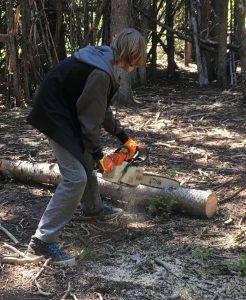 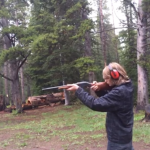 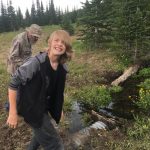