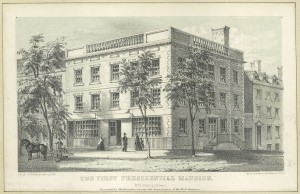 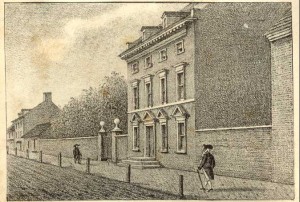 For a time it seemed that our nation couldn’t decide where to put the capitol. The first capitol…for a very short time, was New York City. President George Washington occupied two executive mansions in New York City…the Samuel Osgood House and the Alexander Macomb House. New York began building Government House, but Washington never occupied it. The capitol was moved to Philadelphia. Few people realize that it all began in New York City, nor do they realize that Philadelphia was the first official capitol of the United States. Washington DC became the capitol in December, 1800.

The 1790 Residence Act named Philadelphia the temporary capital for ten years untile the White House could be built on the Potomac River in what is now Washington DC. Philadelphia housed both Continental Congresses and the Constitutional Congress. Both the Declaration of Independence and the Constitution were written in Philadelphia. When it was decided that Washington DC would become the capitol, there was a bit of a fight over the move. While President Washington lived in Philadelphia, he lived in the Market Street mansion, which he altered in ways that may have influenced the White House. In an effort to keep the capitol in Philadelphia, Pennsylvania built a grand presidential mansion a few blocks from the Market Street mansion, but President Washigton declined to occupy it.

President Washington’s term would end before the White House was completed. John Quincy Adams became president and lived in the Market Street mansion from March 1797 to May 1800, having also declined to move into the grand presidential mansion that Pennsylvania had built. Then on June 3, 1800, President Adams moved to Washington DC. The White House was still not finished, so in what I found a shocking move, he moved into the Washington City Hotel, as it was properly named. It was called, and rightfully so, Tunnicliff’s, named after William Tunnicliff, who had it build, and owned it. The Washington City Hotel was in reality, a tavern. A tavern!! That is such a strange place for a US president to choose to live. I’m sure he was excited about 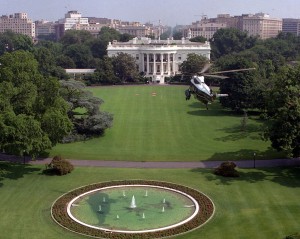 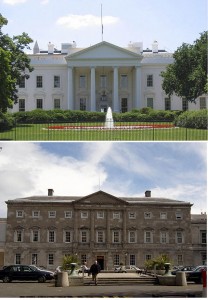 Things were much different in those days, of course. I’m sure that there was no big pre-move check of the tavern and the surrouning area, like there would be now. I suppose that there was security to some degree, but in reality most Americans wouldn’t have even known that the president had moved at that time, much less that he was living in a tavern. 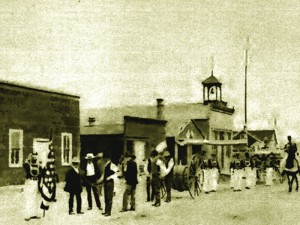 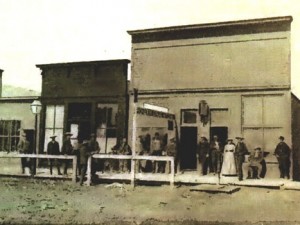