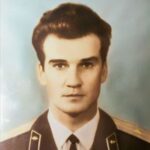 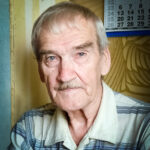 Through the years, there have been a few men who made a conscious decision not to engage in an act of war. One such officer was submarine officer Vasili Arkhipov, who avoided nuclear war during the Cuban Missile Crisis in 1962. He wasn’t alone in seeing the insanity of launching a nuclear weapon, however. Another Soviet officer, Lieutenant Colonel Stanislav Petrov, made the same decision not to launch an attack that could have triggered a nuclear exchange on September 26, 1983. These two men basically disobeyed an order to launch their respective nuclear attacks, to their credit.

Petrov was part of the Soviet Air Defense Forces, stationed at the Serpukhov-15 bunker near Moscow. September 26, 1983, started out as a typical Monday, but it would end as anything but a typical day. That day, just three weeks after the Soviet military had shot down Korean Air Lines Flight 007, Petrov was the duty officer at the command center for the Oko nuclear early-warning system. Suddenly, the system reported that a missile had been launched from the United States, followed by up to five more. For anyone who has seen the movie, “War Game” it would seem like a video game gone rouge. Apparently, it seemed much like that for Petrov too, because he judged the reports to be a false alarm.

While Petrov saw that this attack could not be, his superiors could not see that, and they ordered the counterattack. Petrov made the decision to disobey orders, against Soviet military protocol, and this could have meant grave consequences for him. This was Russia, after all. Nevertheless, Petrov is credited with having prevented an erroneous retaliatory nuclear attack on the United States and its NATO allies that could have resulted in a large-scale nuclear war. That war could have wiped out half of the population of the countries involved. Petrov had to truly believe that what he saw with his eyes, was not reality. Every second counted…attack or stand down!! Petrov chose to stand down!! An investigation later confirmed that the Soviet satellite warning system had indeed malfunctioned. There was no attack coming from the United States. The decision Petrov made, not to launch a retaliatory nuclear strike amid this incident, caused Petrov to be credited as having “saved the world” and by refusing to launch an attack, potentially saving millions, if not billions of lives. 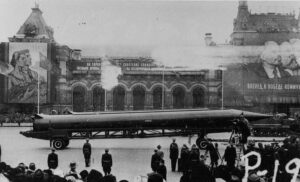 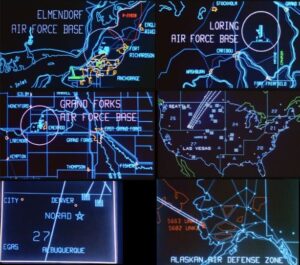 I don’t recommend that orders always be disobeyed or taken lightly, but I think it is vital for soldiers, officers, and even civilians, to consider the consequences on both sides, and maybe…just maybe, disasters can sometimes be avoided. Launching nuclear missiles, is truly a last-ditch act. It cannot be reversed, and if these missiles are launched, people will die. And in the case of Petrov, it would have all been for nothing. 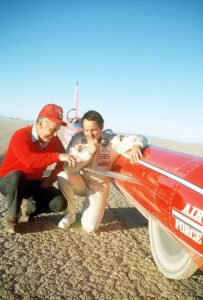 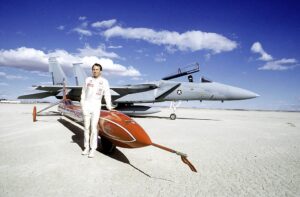 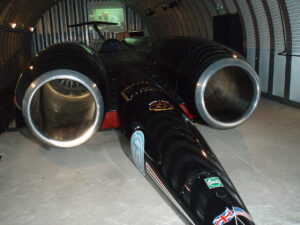