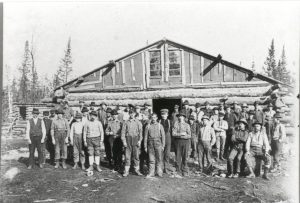 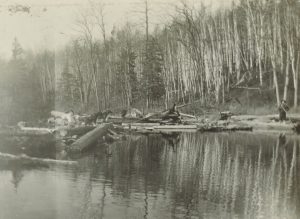 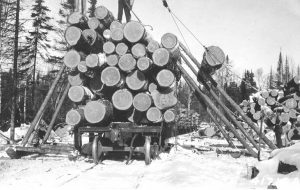 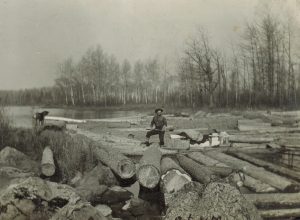 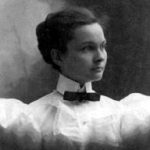 In the old west, few women went on to get a higher education, and even fewer became doctors. It was thought of as a man’s occupation, and the few women who dared to go into that field, were often looked at with distrust, and even disdain. People thought that women belonged in the home raising a family. Some didn’t even attempt to hide the dislike of women in medicine. Susan Anderson, MD was born in Fort Wayne, Indiana in 1870. Her family moved to the mining camp of Cripple Creek, Colorado during her childhood. In 1893, Anderson left Cripple Creek to attend medical school at the University of Michigan. She graduated in 1897. During her time in medical school, Anderson contracted tuberculosis and soon returned to her family in Cripple Creek, where she set up her first practice.

Anderson spent the next three years sympathetically tending to patients, but her father insisted that Cripple Creek, a lawless mining town at the time. He felt like it was no place for a woman, so Anderson moved to Denver. In Denver, she had a tough time securing patients. The people in Denver were reluctant to see a woman doctor. She then moved to Greeley, Colorado, where she worked as a nurse for six years. Somehow, people accepted a woman as a nurse, probably because they looked at it as just following the orders of the doctor, who was ultimately in charge.

Her tuberculosis got worse during this time, so she felt she needed a more cold and dry climate. She made the 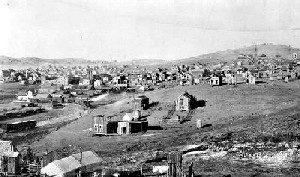 decision to move to Fraser, Colorado in 1907. Fraser’s elevation of over 8,500 feet, definitely made the area cold and dry. Anderson was most concerned with getting her disease under control and didn’t open a practice. She didn’t even tell people that she was a doctor. Nevertheless, the word soon got out and the locals began to ask for her advice on various ailments, which soon led to her practicing her skills once again. Her reputation spread as she treated families, ranchers, loggers, railroad workers, and even an occasional horse or cow, which was not uncommon at the time. The vast majority of her patients required her to make house calls, though she never owned a horse or a car. Instead, she dressed in layers, wore high hip boots, and trekked through deep snows and freezing temperatures to reach her patients. Now that is dedication…especially for a woman trying to recover from Tuberculosis.

During the many years that “Doc Susie,” which she familiarly became known as, practiced in the high mountains of Grand County, one of her busiest times was during the Influenza Pandemic of 1918-1919. Like people all over the world, Fraser locals also became sick in great numbers, and Dr Anderson found herself rushing from one deathbed to the next.
Another busy time for her was when the six-mile Moffat Tunnel was being built through the Rocky Mountains. Not long after construction began, she found herself treating numerous men who were injured during 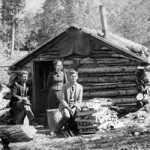 construction. During this time, she was also asked to become the Grand County Coroner, a position that enabled her to confront the Tunnel Commission regarding working conditions and accidents. She hoped to make a difference. In the five years it took to complete the tunnel, there were about 19 who died and hundreds injured.

Unlike physicians of today, Dr Anderson never became “rich” practicing her skills. Im not even sure you would say she made a middle class living, because she was often paid in firewood, food, services, and other items that could be bartered. Doc Susie continued to practice in Fraser until 1956. She died in Denver on April 16, 1960 and was buried in Cripple Creek, Colorado.