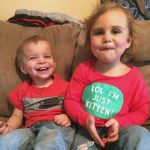 I love looking at the pictures my family posts…especially the kids. They say a picture is worth a thousand words, and that’s true, but sometimes it’s the caption that really grabs me. Such was the case the other day when I looked at this picture posted by my cousin, Grace Oltman. The picture shows the smiling faces of her son, Hosea and her sister, Angel Pallas’ daughter, Hazel. These kids never cease to amaze me, because they are just being kids, after all. Grace captioned the picture with, “They will do anything for some candy.” That immediately took me back to the years when my grandchildren were little ones, and we tried so hard, sometimes in vain to get a good picture of the four of them.

As the grandma, it was my idea to do the four of them, and sometimes I think my girls, Corrie Petersen and Amy Royce, 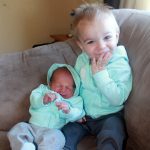 thought I was crazy. In fact, sometimes I thought I was crazy. We tried everything to get them to all four smile at the same time…and I mean we tried everything, including candy, if they cooperated. Sometimes it worked, and sometimes it didn’t. Now, looking at the pictures Grace took…which turned out amazing, by the way, I see what my problem was. She gave them the candy while they had the picture taken. What kid wouldn’t smile with a piece of chocolate in their hand? Oh, if I had only known. Of course, these little kids, Hazel, Hosea, Tenley, and Canaan, as well as cousins, Addilayde and Meadow, are definitely not strangers to the camera. Their parents take lots of pictures of them, and these kids know how to smile for the camera. I think that is why I enjoy looking at all their pictures so much. There is just nothing sweeter than looking at a smiling child…even if it is a candy smile, and even if the candy, cake, or whatever else they may enjoy having, is all over their face. 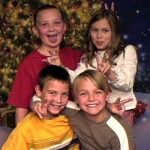 Every once in a while, however, even mom’s who take great pictures because the kids are so cooperative, will hit a bit of a snag. Such was the case when Grace took the picture of little Hosea and his little brother Canaan. Hosea was wearing his usual great smile, but Canaan needed a little help. Uh…Grace, I think you forgot the chocolate on this one, but then I guess Canaan was a teeny bit to small for that. Nevertheless, those sad face pictures can be just as cute as the ones that are all smiles. In the end, I had to promise to let my grandkids, Chris Petersen, Shai Royce, Caalab Royce, and Josh Petersen, do one goofy picture in order to get good smiles out of them. I guess that the moral of the story is…whatever works.

It Was Just Too Bright 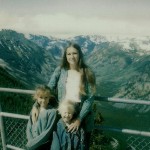 Since I was a kid, my eyes have been very sensitive to bright sunlight. I learned to wear sunglasses at a rather young age and as an adult, I continue to wear them. Looking back, I recall a time when my Mom had a really bad headache, and I gave her my sunglasses. Her headache went away. That was proof positive to me that some people are more light sensitive than others, because I know a lot of people who never bother with sunglasses, while others must have them.

Kids are no different, of course, they just have a way of showing it that is a little bit more funny, like the time our family took a trip through Beartooth Pass. It was a beautiful, crisp, sunny day, and we stopped at the top. As you all know, picture taking in sunglasses is not the way to see the face of the subject. Nevertheless, picture taking without the needed sunglasses, is not always easy…nor does it always have the desired outcome. Still, it can be quite funny. I have looked at this picture many times, but never really paid close attention to Amy’s face in it. She, on the other hand, caught it the minute I showed it to her. There she was, face all scrunched up in a serious squint, while 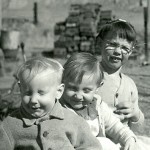 Corrie and I managed to keep our eyes open. Her comment to the whole thing was, “It was just too bright, I guess.” And so it was. Looking at the beautiful view with the sun at our backs worked very well, but facing into the bright sunlight for the picture…not so much.

Bob had the same problem when he was a little kid, and his mom was taking a picture of him and his two older sisters, Marlyce and Debbie. While the girls had no easy time of keeping their eyes open, Bob found it to be an impossible task. Nevertheless, he did manage a smile, even with his scrunched up eyes. Really, I think those scrunched up smiles are just a cute as they can be, and it shows that the child is really trying to smile, but some things, like opening your eyes in the bright sunlight, are just impossible. And most of us can totally relate, because it always seems to me that the minute they get the pose right, someone isn’t looking at the camera, or smiling, or their hair is in their face. By the time everyone is ready, your eyes are watering, and your are having trouble seeing anything, because of the bright sunlight that has been shining in your eyes for far too long.

Babies are by far the funniest though, because you can’t convince them to keep looking at 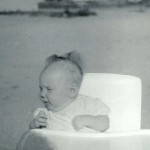 you, and they don’t mind letting you know just what they think of you making them look into the bright sunlight. Nevertheless, they will look over at you again, every time you call their name, and then look away immediately. That was Bob’s little sister, Jennifer’s problem in this picture. She tried several times to look at the camera, as is evidenced by the fact that there are several pictures taken at the same time, but she was doomed to fail, or simply close her eyes, because it was just too bright outside that day. It’s funny, when you think about it, that we always try to take pictures where the subject is facing into the sun, but mostly all we get are scrunched up faces. Maybe we should opt for a spot that is just a little less bright. Hmmmmmm!! 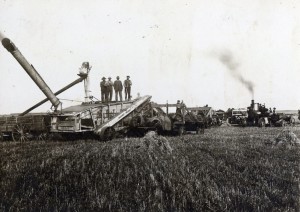 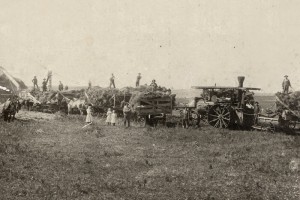 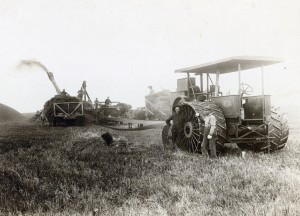