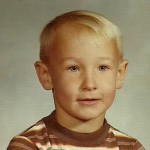 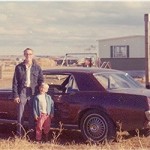 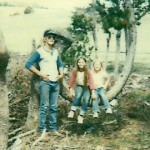 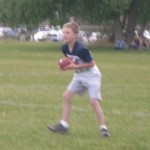 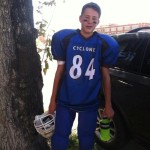 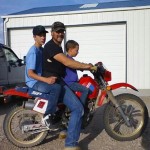 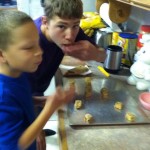 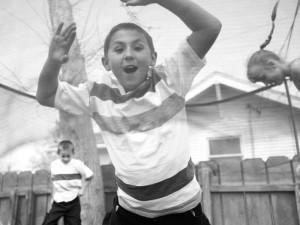 My grand nephew, Zack Spethman, who is the middle son of my niece Jenny and her husband, Steve, is a boy who knows what he wants. He has his own sense of style, and doesn’t like to leave the house until he is satisfied with how he looks…something that will definitely appeal to the ladies as he gets a little older. Ladies can’t resist a tall, dark and handsome, well dressed man, and Zack will fit that bill for sure. Zack likes to wear everything from casual style to suit and tie, so taking him places is an easy thing to do. He is also a very thoughtful boy, and is well mannered. If he were just a little older, I could see Zack really wowing the girls with his thoughtful style. He is a child who likes to hug and do sweet things for those around him. 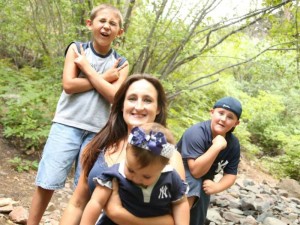 Being the middle son, or middle child is something many kids don’t like, but Zack enjoys having an older and a younger brother, and the added bonus of a younger sister to make his life complete. He and his brothers, Xander and Isaac, are all boy for sure, and Zack is very good in sports, and loves most types of sports. He loves to get out and ride his bicycle with his brothers, but doesn’t mind a wrestling match with them either…sometimes even a middle son has to try to prove his superiority. But when it comes to his little sister, Zack knows how to play gently and always treats Aleesia with love and kindness…and protectiveness. 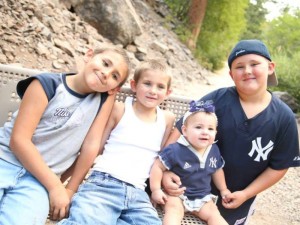 Zack is a very smart boy and is at the top of his class in school. He enjoys learning, and his curiosity about things around him shows in all his studies. That is something I’m sure his teachers appreciate. Zack, like all of Jenny and Steve’s kids, know how to behave in public. When we are in church on Sundays, you just don’t hear or see them acting up or running around. They are sitting quietly, listening to the pastor or Sunday School teacher speak. Today is Zack’s 9th birthday. I can’t believe he is 9 years old already. Happy birthday Zack!! Have a great day!! We love you!!