A Life Of Service 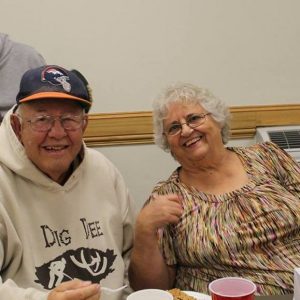 My uncle, Jim Richards lost his dad when he was a young not of just eight years. The death of a loved one affects each of us differently, as does the age we are, the age of the decedent, and the circumstances of the death. Some people decide that they were robbed, and end up living the rest of their lives in anger. Others decide that our lives are what we make of them, and there are still people who love us and need us around. For Uncle Jim, the decision was easy. He was the type of person to be there for others. I suppose that many people would think that a life of service would never be what they would want, but Uncle Jim didn’t have to think twice. He knew that he would never leave anyone to go it alone. He would be there, beginning with his mom. 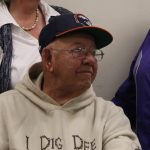 always knew that they could count on him, and he never let them down. They were a close, loving family, and his wife and children loved him very much. He helped his family many times over the years, and they were grateful, but it was when his grandchildren arrived that Uncle Jim really had the opportunity to help out, and it was one of the things that endeared him to his children forever. He and Aunt Dixie took care of the grandchildren while their parents worked. They didn’t need daycare. Such a blessing. they ran the kids to and from school when needed, and that was a great blessing. Uncle Jim’s has been a life of service to others, and and that is such an honorable thing to do.Today is Uncle Jim’s birthday. Happy birthday Uncle Jim!! Have a great day!! We love you!