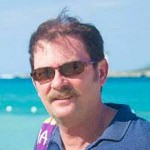 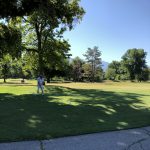 When I asked my sister, Caryl Reed to get me some “dirt” on her husband, Mike for his birthday story, she laughed and said it would have to be ranch dirt. Of course, I knew exactly what she meant, because there really isn’t much “dirt” to get on Mike, who is very busy being a supervisor at the Sinclair Oil Refinery in Sinclair, Wyoming, during the week; and working on their retirement ranch outside Casper, Wyoming on the weekends. Working on the ranch isn’t Mike’s only pastime, however. He like to golf, and he and Caryl took a recent trip to Salt Lake City to golf on a really nice course there. It was a much needed vacation, because they haven’t taken many vacations lately that didn’t involve work on their ranch…not that either of them were sorry about that really. 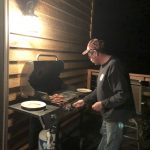 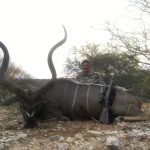 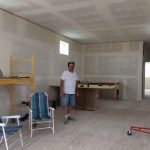 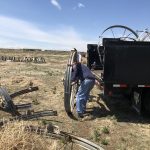