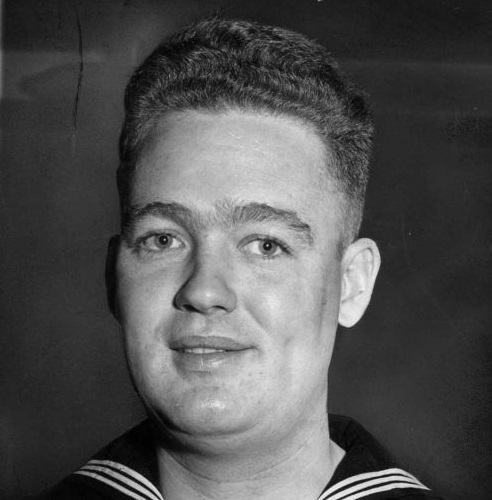 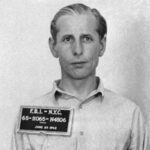 Adolf Hitler was always trying to find a way to infiltrate the nations of the world, because his ultimate goal was to control the world. Most of us would think that he was mostly active in the nations around Germany, and that might be a correct statement, but Hitler also had his sights on the United States. In 1942, Hitler ordered the defense branch of the German Military Intelligence Corps initiated a program to infiltrate the United States and destroy industrial plants, bridges, railroads, waterworks, and Jewish-owned department stores. His ultimate plan was to sabotage all of these, thereby shackling the United States so they would not be an effective enemy in World War II.

The Nazis hoped that their sabotage teams would be able to slip into America at the rate of one or two every six weeks…going unnoticed as simple illegal aliens. The first two teams, made up of eight Germans who had all lived in the United States before the war, departed the German submarine base at Lorient, France, in late May. On a heavily foggy June 12, 1942, just before midnight, a German submarine reached the American coast off Amagansett, Long Island. A team was deployed, rowing to the shore in an inflatable boat. Just as the Germans finished burying their explosives in the sand, John C Cullen, a young US Coast Guardsman, came upon them during his regular patrol of the beach. The leader of the team, George Dasch, bribed the suspicious Cullen, and he accepted the money, promising to keep quiet.

At first I found myself feeling angry at the “traitor” John C Cullen, who had sold out his country by accepting a bribe, but then I found out that Cullen was not only not a traitor, but he was a hero and a patriot in every way. As soon as Cullen passed safely back into the fog, he ran two miles back to the Coast Guard station and informed his superiors of his discovery. After retrieving the German supplies from the beach, the Coast Guard called the FBI, which launched a massive manhunt for the saboteurs, who had fled to New York City.

The saboteurs, Dasch and Ernest Burger, were unaware that the FBI was looking for them, but they decided to turn themselves in and betray their colleagues. It might have been because they were afraid they would be captured after the botched landing. On July 15, Dasch called the FBI in New York, but incredibly they failed to take his claims seriously. Dasch decided to travel to FBI headquarters in Washington DC. On July 18, the same day that a second four-man team successfully landed at Ponte Vedra Beach, Florida, Dasch turned himself in. He agreed to help the FBI capture the rest of the saboteurs.

With Dasch’s help, Burger and the rest of the Long Island team were picked up by July 22, 1942 and by July 27, 1942 the whole of the Florida team was arrested. To preserve wartime secrecy, President Franklin D Roosevelt ordered a special military tribunal consisting of seven generals to try the saboteurs. At the end of July, Dasch was sentenced to 30 years in prison, Burger was sentenced to hard labor for life, and the other six Germans were sentenced to die. The six condemned saboteurs were executed by electric chair in Washington 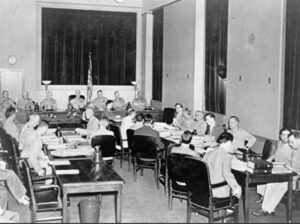 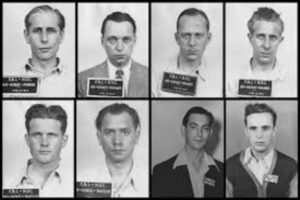 DC, on August 8, 1942. The situation was handled so quickly, that it is almost shocking to me. Two more German spies were caught after a landing in Maine in 1944. No other instances of German sabotage within wartime America has come to light. We assume that there were no others, but I don’t suppose we will ever know for sure. Nevertheless, no sabotages were ever carried out during that time.