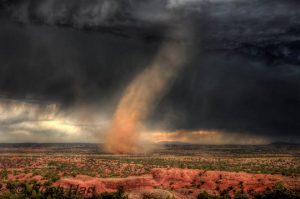 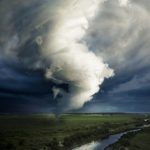 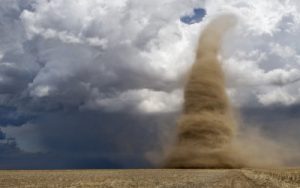 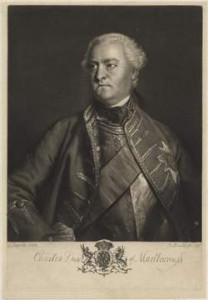 I can’t say that I completely understand all there is to about the peerage of Great Britain, but in the peerage, a Duke is a higher rank than a Marquess, Earl, Viscount and Baron. Thus Prince William is the Duke of Cambridge, because as the prince, it would not be right for him to have a lower rank than other members of the peerage. Originally dukes were the rulers of the provinces of the Roman Empire. Now however, the title of duke has become in almost all cases a nominal rank, without possession of an actual principality. The province that a duke was titled over, is known as a duchy. As I said, in modern times dukes aren’t really over a duchy, with the exception of Lancaster and Cornwall, both of which do include land and ownership. Lancaster belongs to Queen Elizabeth II and Cornwall to Prince Charles. The title of duke cannot normally be handed down to female heirs, but the Dukedom of Marlborough is the exception to that rule. It is one of the few titles that allows females to inherit the title, and the only current dukedom to do so.

In the Spencer family, there have been a number of titles, but it wasn’t until Charles Spencer, 3rd Earl of Sunderland, widowed following the death of his first wife, Arabella, daughter of Henry Cavendish, 2nd Duke of 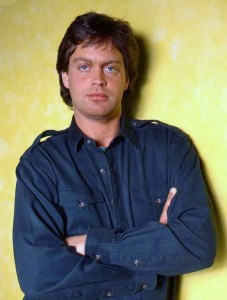 Newcastle, married Anne Churchill, that the Dukedom of Marlborough first came to the Spencers. With this dukedom, Charles Spencer was first introduced to politics, making this alliance between Sunderland and Marlborough a very important one for Charles and his descendants. From his marriage to Anne Churchill who would become the 2nd Duke of Marlborough, the Spencer family would retain the dukedom for all time. At the current time, the dukedom is at 12, with Charles James Spencer-Churchill, 12th Duke of Marlborough, born in 1955, as the current duke.

To date, I cannot say how many dukes and duchesses were or are Spencer descendants, for names change with marriages over the years. Nevertheless, the Spencers have played a great part in the peerage of Great Britain, and with Prince William and his descendants, beginning with Prince George, the Spencers will continue to have great influence in that nation for the rest of time.