I think that most people have heard of Italy’s Leaning Tower of Pisa, the strange looking structure that is most famous for the fact that it leans…badly enough to be noticed. You would think that the building started leaning as it aged, but that is not the case. Construction started on the building in the 12th century. It was supposed to be a bell tower for the cathedral of Pisa, which is a busy trade center on the Arno River in western Italy, about fifty miles from Florence. As the construction progressed, the tower’s foundation began to sink in the soft, marshy ground, causing it to lean to one side. In an attempt to make the tower stand straight, the builders decided to compensate by making the top stories slightly taller on the low side of the building. The attempt failed, because as they added the extra masonry to that side, the extra weight made the building sink further.

Undeterred, the builders continued to build the tower, finally completing it in 1360. Engineers of this day and age, have said that it is an absolute miracle that the tower hasn’t fallen down completely, because in reality, it just isn’t a sound structure…or so it would seem. The cathedral and the adjoining baptistery also lean slightly, but not as much as Torre Pendente di Pisa, which translates to Leaning Tower of Pisa, which made the city famous.

By the time the 20th century rolled around, the 190 foot high white marble tower leaned a scary 15 feet off the perpendicular. In 1989, one million people visited the old tower, climbing its 293 weathered steps to the top and gazing out over the green Campo dei Miracoli, which translates Field of Miracles, that was just outside. Officials began to worry that the tower was about to collapse, so they appointed a group of 14 archeologists, architects and soil experts to figure out how to take some, but not all, of the famous tilt away.

The first attempt in 1994 almost toppled the tower, but engineers were eventually able to reduce the lean by between 16 and 17 inches by removing earth from underneath the foundations. When the tower reopened on December 15, 2001, engineers predicted it would take 300 years to return to its 1990 position. Though entrance to the tower is now limited to guided tours, hordes of tourists can still be found outside, striking the well known pose…standing next to the tower pretending to hold it up, as cameras flash. Guided tour or not, I don’t think I would go inside the structure, which seems less than safe, considering the fact that it had to be raised to keep it from falling down. The repairs took 11 years and cost $27 million to fortify. 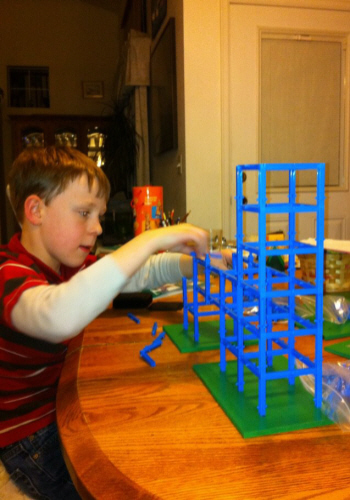 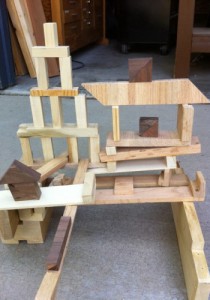 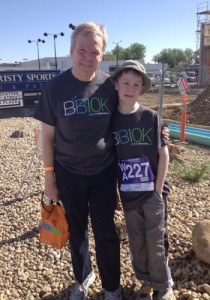 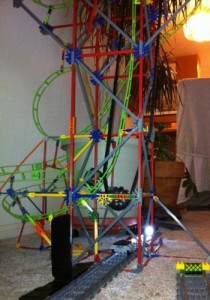