branch of the family 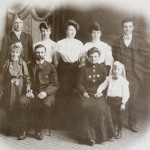 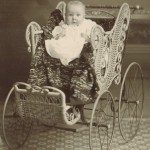