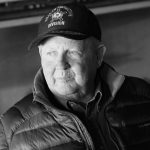 We all know about the Secret Service, but do we really know about them. They are always standing near the President and the other people they are sworn to protect, but most of the time they are virtually invisible. It’s not that we can’t see them, but rather that we don’t notice them, unless something goes haywire. Then their presence is very well known as the whisk the President to safety, while looking for the culprit who has dared to enter that guarded space that surrounds him.

That is information we probably all know, but the Secret Service is much more. Founded in 1865, as an agency to stop counterfeiting, the past 150 years have seen many changes to that institution. Because it is their job to protect those they serve, the Secret Service agents must know a great deal about the people they guard, but they must also know a great deal about the essence of the political process. 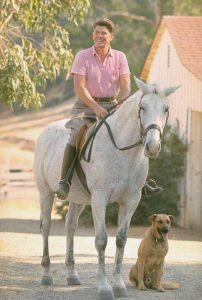 The hotel, route, and especially the areas where he might be spending time, have to be checked and re-checked. There is no room for error, because if a gunman finds a place to hide, the President’s life could be in grave danger.

Guarding the President also meant guarding his family, and if the children were young, it was much like being a glorified babysitter. The agent had to go to friends’ houses, ice cream parlors, toy stores, and a number of other places. Not all first children are well behaved, and the Secret Service witnessed it share of tantrums. If the kids didn’t like how things were going, they simply called their parents, who often told the agents to “take the child wherever he/she wanted to go.” This usually served to make the kids more bold and belligerent. Of course, not all of the children were unruly, but I would imagine that more were, than weren’t.

The Secret Service had to remain bi-partisan, because no matter what their political views were, their job was to protect the President, regardless of his political affiliation. The Secret Service agents also had to deal with the reckless behavior of the Presidents they served. Some Presidents were promiscuous, and expected their agents to warn them if their wife was coming in. Others were reckless with their own safety, as was the case when John F Kennedy, who insisted on riding through Dallas in a convertible on that fateful November day in 1963. 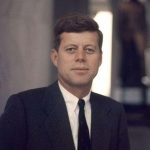