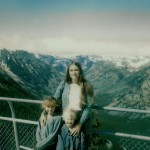 Travel has always been something my family has enjoyed doing. As a kid, I remember that my teachers and fellow students were surprised at some of the places we had been. When Bob and I got married we wanted to pass that on to our girls as much as possible, and while we didn’t do quite as well and my parents had, Corrie and Amy have had the opportunity to go a number of places. Bob bowled in the national bowling tournament, so the places we went were places we might not have gone.

One place we went that was not on a bowling vacation, was Beartooth Pass in northern Wyoming. It was an amazing trip. The area is beautiful and the mountain views are awesome. It had been quite a while since I had seen summer snow. The year my daughter, Corrie was born, in fact. She was born June 30, 1975, and it snowed for a few minutes on the 4th of July that year…I couldn’t believe it.

The trip through Beartooth Pass, however, made the 4th of July snow look like a rain storm. It was so much fun to see all that snow. It was over the top of our camper. They had to have poles to show the snow plows where the edge of the road was. I know we have all seen stuff like this before, but we really hadn’t come across it, in my memory anyway, so it was pretty cool. Our girls got pretty wide eyed when they saw it too. 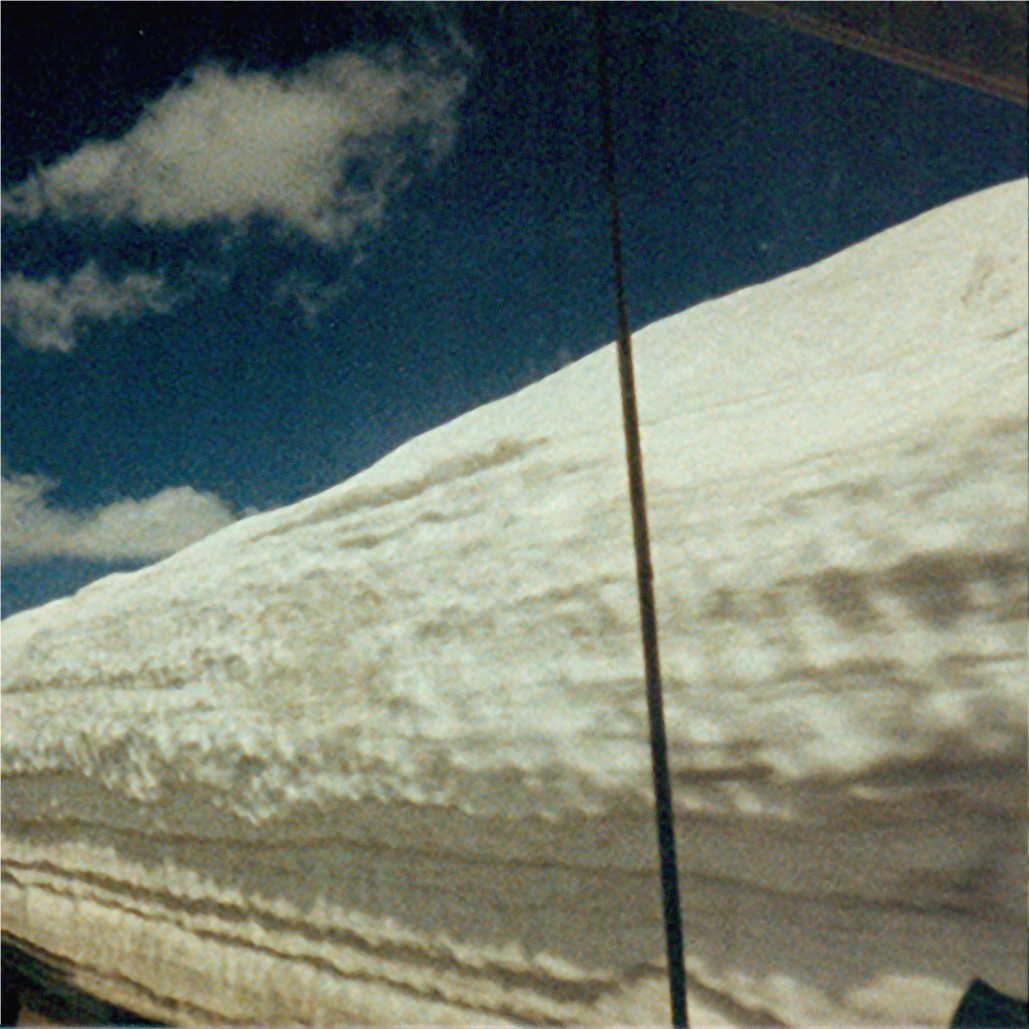 Vacations are all about going to new places and seeing things you wouldn’t normally see in your own area, so I guess you could say that we definitely accomplished that. And some vacations are of the type that you really never forget them, and for a variety of reasons. This was one we never forgot for several reasons. The vast scenery, which was so beautiful, the deep snow, and the breakfast that became lunch because what appeared to be a few miles down the road on the map, ended up taking several hours to travel. Everything turned out ok in the end, because we also tried Buffalo burgers for the first time, and they sure were good.