A Line That Should Never Be Crossed 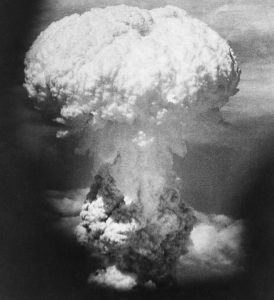 There have always been wars, and wars include bombs of some kind. It is a fact that everyone seems to understand, and to a degree accept. I suppose they look at it as collateral damage, but the reality is that it is people, property, homes, and businesses. Sometimes I wonder if mankind will ever get to a point where collateral damage is too much to pay. Of course, that will not happen. War means death and destruction, and there will be wars as long as time endures.

The fact is that no sane human being likes the collateral damage that war brings, but there are, unfortunately, many insane heads of states. These people kill thousands of their own people for almost no reason. They simply disagree, or they look different, or they have a different religion, and that means they must die. So, war begins, and more people die to try to free the people who have been oppressed by their hateful dictators.

World War II took in the Axis of Evil nations and the Allies, who were fighting against regimes like the Nazis, and Japanese. Both were terrible, and neither wanted to give up. Finally, when it was decided that Japan had to be stopped at all costs, the United States made the decision to drop the atomic bomb on Hiroshima, on August 6, 1945, and on Nagasaki on August 9, 1945. The two bombings killed between 129,000 and 226,000 people, most of whom were civilians. It was another in a long list of bombing events of World War II and many other wars. It was all the same old story, right? Wrong. 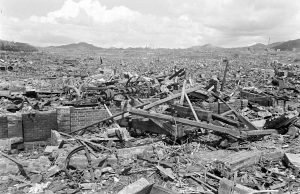 The two Atomic Bombs dropped, changed the world. They were both the first, and the last times Atomic Bombs were dropped in war. It was as if the world finally saw what these bombs did to people. It was as if they finally felt sick to their stomach…both sides!! During the Cold War, there were a couple of times when the United States and the Soviet Union came close to using the Atomic Bomb, but they decided that they just couldn’t do it. That said, they decided that there really was a line that should never be crossed. Since 1945, and the dropping of two of the most devastating bombs ever, mankind has finally decided that we should not go there again, thankfully. 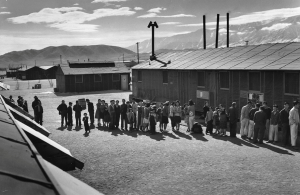 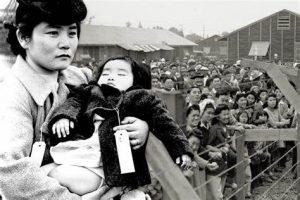 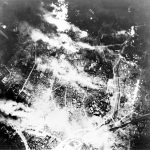 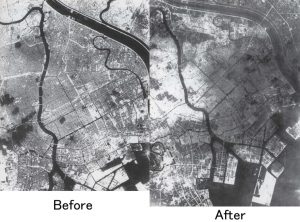 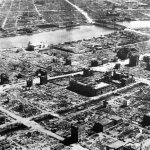