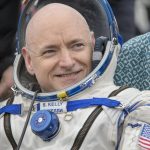 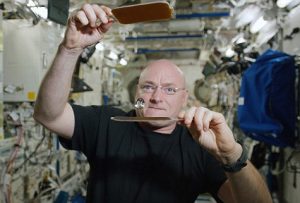 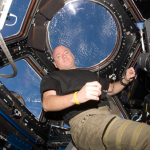 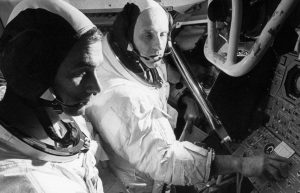 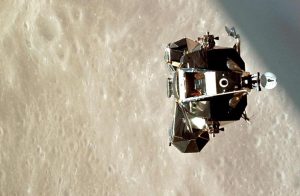 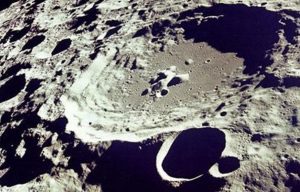 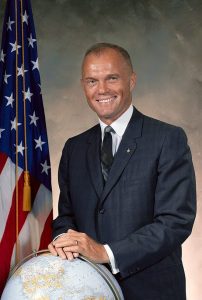 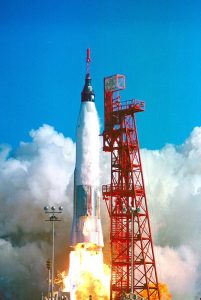 I’m sure that many of you remember the movie, Deep Impact, which was about a group of astronauts trying to save the world by deflecting a meteor, so it wouldn’t hit the earth. Robert Duvall played the part of Captain Spurgeon “Fish” Tanner, a retired, and largely considered by the rest of the crew, an “over the hill” astronaut. Nevertheless, in the end, they were glad they had him when it came to completing their mission, even though it did cost them their lives. Of course, the movie was fictional, and not realistic in many aspects, but the part that struck me as cool, was that the retired astronaut got a second chance to be useful in an important mission.

However, Captain Spurgeon Tanner wasn’t the only retired astronaut to get a second chance to go into space. On October 29, 1998, nearly four decades after he became the first American to orbit the Earth, Senator John Hershel Glenn Jr was launched into space again as a payload specialist aboard the space shuttle Discovery. At 77 years of age, Glenn was the oldest human ever to travel in space. During the nine day mission, he served as part of a NASA study on health problems associated with aging. Like our fictional Captain Spurgeon Tanner, Senator John Glenn was useful in space again. He had something that the other astronauts didn’t have…age. I don’t suppose that the studies done on John Glenn were the saving the world type, but they were real life studies, and that’s important too.

John Glenn became famous when he was chosen by NASA in 1959, along with six other men, to be the first American astronauts. He was a lieutenant colonel in the US Marine Corps. A decorated pilot, he flew nearly 150 combat missions during World War II and the Korean War. In 1957, he made the first nonstop supersonic flight across the United States, flying from Los Angeles to New York in three hours and 23 minutes. Then, in April 1961, the American space program suffered a setback of sorts, when Soviet cosmonaut Yuri Gagarin became the first man in space, and his spacecraft, Vostok 1, made a full orbit before returning to Earth. It was a feat that the United States had hoped to achieve first. The United States kicked things into high gear, and less than one month later, American Alan Shepard Jr became the first American in space when his Freedom 7 spacecraft was launched on a suborbital flight. American “Gus” Grissom made another suborbital flight in July. Then, in August, Soviet cosmonaut Gherman Titov spent more than 25 hours in space aboard Vostok 2, making 17 orbits. As a technological power, the United States looked second-rate, compared with its Cold War adversary.

If the Americans wanted to dispel this notion, they needed a multi-orbital flight before another Soviet space advance arrived. On February 20, 1962, NASA and Colonel John Glenn accomplished this feat with the flight of Friendship 7, a spacecraft that made three orbits of the Earth in five hours. Glenn was hailed as a national hero, and on February 23 President John F. Kennedy visited him at Cape Canaveral. Glenn later addressed Congress and was given a ticker-tape parade in New York City. It was at this point that NASA made the unfortunate decision not to risk the life of the now famous Glenn by sending him into space again. NASA essentially grounded the “Clean Marine” in the years after his historic flight. Frustrated with this uncharacteristic lack of activity, Glenn turned to politics, In 1964, he announced his candidacy for the US Senate from his home state of Ohio and formally left NASA. Later that year, however, he withdrew his Senate bid after seriously injuring his inner ear in a fall from a horse. In 1970, following a stint as a Royal Crown Cola executive, he ran for the Senate again but lost the Democratic nomination to Howard Metzenbaum. Four years later, he defeated Metzenbaum, won the general election, and went on to win re-election three times. In 1984, he unsuccessfully sought the Democratic nomination for president. 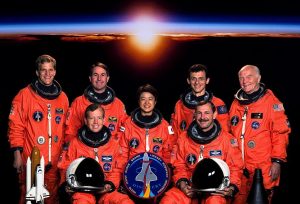 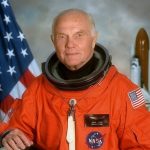 His really big claim to fame would once again come from NASA, which seemed to be his destiny after all. In 1998, Glenn attracted considerable media attention when he returned to space aboard the space shuttle Discovery. In 1999, he retired from his US Senate seat after four consecutive terms in office, a record for the state of Ohio. While his years in politics were much longer, he will always be remembered for the two historic flights he made into space.