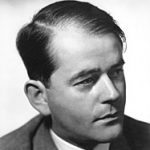 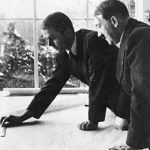 As the chief architect and minister for armaments and war production, Albert Speer designed many of the great buildings that Hitler craved. Hitler loved having the very best. Hitler was always impressed by academic credentials and any kind of artistic or technical talent, so he made Speer his personal architect. Albert Speer was born March 19, 1905, in Mannheim, Germany. At the age of 22, he received his architectural license, having studied at three German technical schools. He became an ardent Nazi after hearing Hitler speak at a rally in late 1930, and joined the party in January 1931. It was his decision to become a Nazi that gave him the opportunity to be noticed by Hitler.

It was the fact that he now worked for Hitler, that gave him the power he craved for himself. Hitler began a massive Berlin building program. Among the projects the Fuhrer entrusted Speer with was the design of the parade grounds for the Nuremberg Party Congress in 1934, which Leni Riefienstahl made famous in her famous propaganda film Triumph of the Will. As minister of armaments and munitions, Speer’s job description expanded to include not only armament production and transportation, but also the direction of raw material use and finally the conscription of slave labor, culled from concentration camps, for war material production. On this day, November 21, 1941, Speer approached Hitler, and asked for 30,000 Soviet prisoners to be slave labor for his projects,telling Hitler that these slave laborers would come in handy for his “new” Berlin. Speer wanted to begin construction even as the war waged. Despite the drain on resources Hitler agreed. Speer beguiled the Fuhrer with models of a Great Hall for the Chancellery and a grand office for Goering. I find it strange to think that someone finally pulled a few things over on Hitler, who always seemed to have the upper hand.

The program was going well, but the times were not in Speer’s favor, or Hitler’s. The war turned against Nazi Germany, the rebuilding plans were scrapped. When the war was over, Hitler was dead by his own hand, and Speer was tried as a war criminal at Nuremberg, the site of his grand parade, and sentenced to 20 years in prison for his role in the Nazi regime, principally for the use of forced labor. Despite repeated attempts to gain early release, he served his full sentence, most of it at Spandau Prison in West Berlin. Following his release in 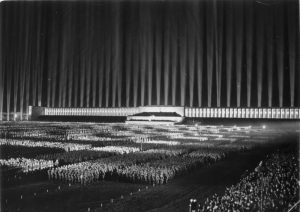 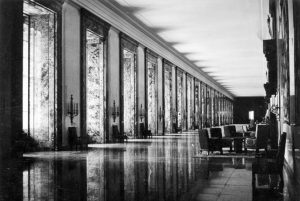 1966, Speer published two bestselling autobiographical works, Inside the Third Reich and Spandau: The Secret Diaries, detailing his close personal relationship with Hitler, and providing readers and historians with a unique perspective on the workings of the Nazi regime. He wrote a third book, Infiltration, about the SS. Speer died of a stroke in 1981 while on a visit to London. 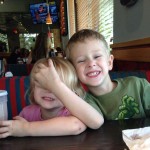 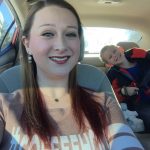 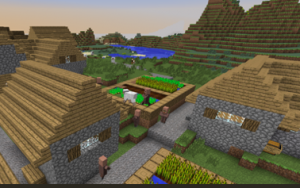 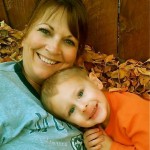 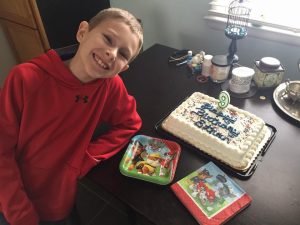