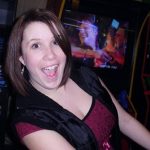 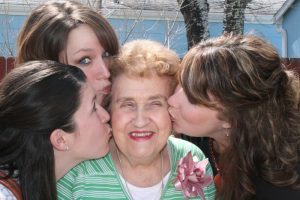 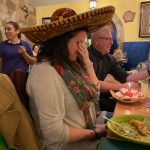 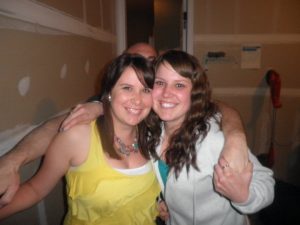 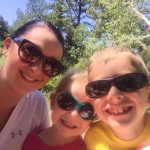 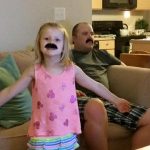 My grand niece, Aurora Hadlock is turning five today. For her, these are exciting days. Aurora, or Rory, as she was nicknamed, is so excited about going to Kindergarten this year. I remember when she started pre-school. If it was possible, I think Rory was the most excited kid ever to start pre-school. That love of learning has never left her either. Rory looks forward to each day, because to her they are brand new…there are new things to learn…new friends to make…and each new day is a new adventure. 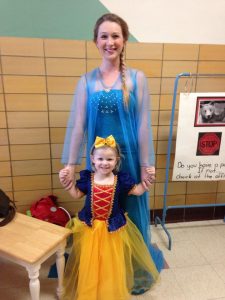 decided to have an Alice in Wonderland birthday this year. Her mom will make it such a fun day. Chelsea is very creative, and has the ability to make her kids’ dreams come true, so their birthdays are always a wonderful event. Rory is growing up so fast. Her mom says she is growing like a wildflower, and I think that is the truth. Rory is very much a girly girl, and she would wear a dress every day if she could. She loves dressing up, and has a lot of fun wearing dresses that are the same as, or very close to her mom’s dresses. Rory wants to look as beautiful as her mommy, and what a wonderful way to show her love for her mom too. Rory is very proud of her mom, and wants to be just like her. Rory has several favorites things, she loves tomatoes…shocking for a little girl, and sweet tea…again rare for a child, and of course, she loves to ride her bike…but then what kid doesn’t.

One thing that I didn’t know about Rory is that she wants to be a doctor. This has been a dream of hers for 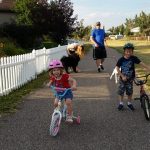 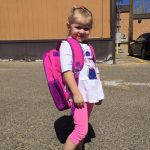 some time. I find it completely amazing that this little five year old girl wants to be a doctor. Girls her age are thinking about being a princess, a mommy, or a ballerina…but never a doctor. I have to wonder what has made her choose this noble profession…and at this young age. I find that little fact about Rory to be especially awesome, because as a caregiver, I know how important doctors are. And just think, with her love of dresses, Rory can be the Princess Doctor. Today is Rory’s 5th birthday. Happy birthday Rory!! Have a great day!! We love you!!