a series of twisters 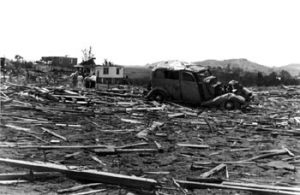 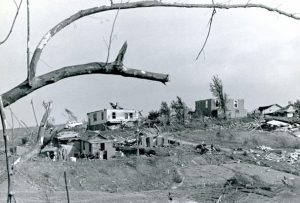 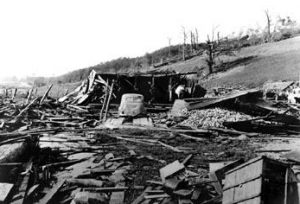