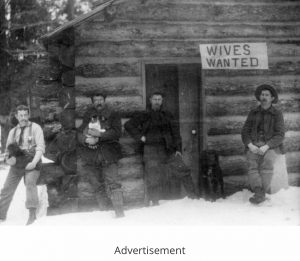 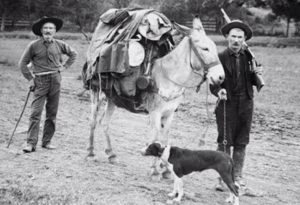 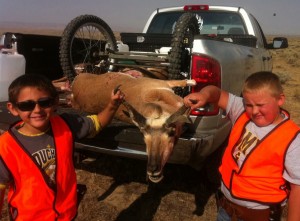 Tonight was our second night of bowling, and as is normal for this time of year, there were a number of people who weren’t there. I guess bowling just can’t hold a candle to the hunt. Of course, lots of people love to hunt, but it always sticks in my mind that it is men for the most part. I remember as a little kid, that my parents both went hunting, and there was an antelope bust mounted and hung in our living room for all of my childhood. In fact, I’ll bet it is still up in my mom’s attic…somewhere. We got to go hunting with them on time as little kids. I don’t remember much about it, except that it was cold and boring. I guess that must just be because I was seeing the whole thing through the eyes of a little girl. After that we stayed with grandma while they went hunting, and that was usually a better option…unless I managed to get myself in trouble…never a good thing with my grandma.

Hunting has been a tradition in many families since time began I suppose. Of course the main purpose is to provide food for the family, but there is more to it than that. For many men, it is a time shared with the guys they hang out with, while their wives stay home. And while the guys are hanging out in the woods for a week, believe me, the wives are not at home pining away. They are having some nice me time at home and with their friends. Oh, I know that doesn’t apply to every woman, because I know several that like to go hunting.

One girl I know who would like to go hunting is my niece Jenny. She and her family love to go out and shoot their guns, and recently her oldest son, Xander passed his hunter safety course, so this would be the first time he would actually get to hunt. They were all looking forward to the trip, when Xander told his mom that he doesn’t want her to go hunting with them this time, because it is a boys trip. Whether she is a hunter or not, on this hunt, being a girl is apparently very uncool.