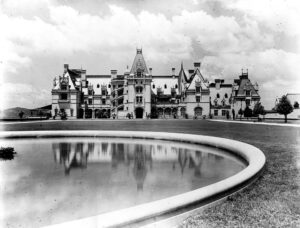 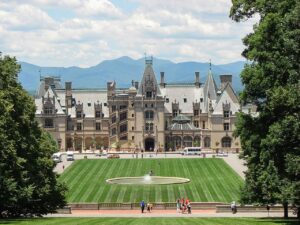 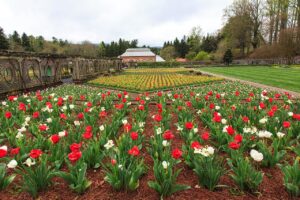 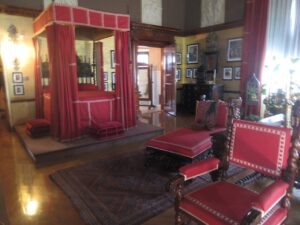 Hero Of The Lusitania 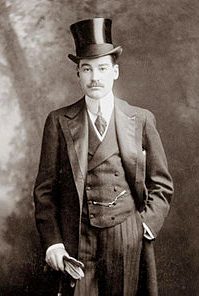 During World War I, the Germans had taken a hard line concerning the waters around England. It was called unrestricted submarine warfare, and it meant that German submarines would attack any ship found in the war zone, which, in this case, was the area around the British Isles…no matter what kind of ship it was, and even if it was from a neutral country. Of course, this was not going to fly, and since Germany was afraid of the United States, they finally agreed to only go after military ships. Nevertheless, mistakes can be made, and that is what happened on May 7, 1915, when a German U-boat torpedoed and sank the RMS Lusitania, a British ocean liner en route from New York to Liverpool, England. Of the more than 1,900 passengers and crew members on board, more than 1,100 perished, including more than 120 Americans. A warning had been placed in several New York newspapers in early May 1915, by the German Embassy in Washington, DC, stating that Americans traveling on British or Allied ships in war zones did so at their own risk. The announcement was placed on the same page as an advertisement of the imminent sailing of the Lusitania liner from New York back to Liverpool. Still this did not stop the sailing of the Lusitania, because the captain of the Lusitania ignored the British Admiralty’s recommendations, and at 2:12 pm on May 7 the 32,000-ton ship was hit by an exploding torpedo on its starboard side. The torpedo blast was followed by a larger explosion, probably of the ship’s boilers, and the ship sank off the south coast of Ireland in less than 20 minutes.

While the sinking of the Lusitania was a horrible tragedy, there were heroics too. One such hero was Alfred Gwynne Vanderbilt, Sr. Vanderbilt was an extremely wealthy American businessman and sportsman, and a member of the famous Vanderbilt family, but on this trip, he was so much more than that. On May 1, 1915, Alfred Vanderbilt boarded the RMS Lusitania bound for Liverpool as a first class passenger. Vanderbilt was on a business trip. He was traveling with only his valet, Ronald Denyer. His family stayed at home in New York. On May 7, off the coast of County Cork, Ireland, German U-boat, U-20 torpedoed the ship, triggering a secondary explosion that sank the giant ocean liner within 18 minutes. Vanderbilt and Denyer immediately went into action, helping others into lifeboats, and then Vanderbilt gave his lifejacket to save a female passenger. Vanderbilt had promised the young mother of a small baby that he would locate an extra life vest for her. Failing to do so, he offered her his own life vest, which he proceeded to tie on to her himself, because she was holding her infant child in her arms at the time.

Vanderbilt had to know he was sealing his own fate, since he could not swim and he knew there were no other life vests or lifeboats available. They were in waters where no outside help was likely to be coming. Still, he 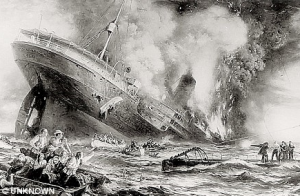 gave his life for hers and that of her child. Because of his fame, several people on the Lusitania who survived the tragedy were observing him while events unfolded at the time, and so they took note of his actions. I suppose that had he not been famous, people would not have known who he was to tell the story. Vanderbilt and Denyer were among the 1198 passengers who did not survive the incident. His body was never recovered. Probably the most ironic fact is that three years earlier Vanderbilt had made a last-minute decision not to return to the US on RMS Titanic. In fact, his decision not to travel was made so late that some newspaper accounts listed him as a casualty after that sinking too. He would not be so fortunate when he chose to travel on Lusitania. 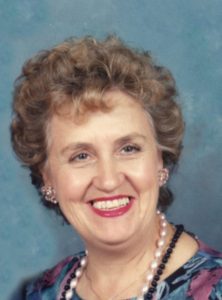 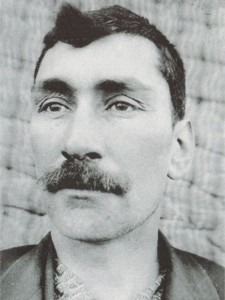 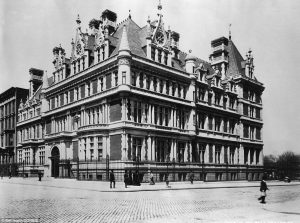 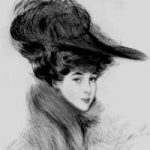 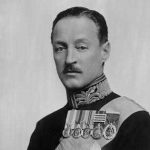