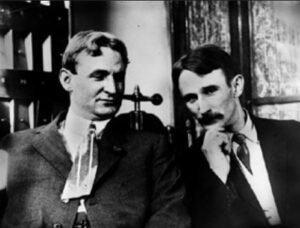 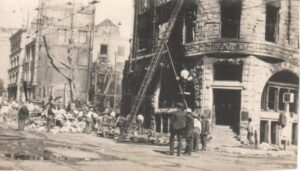 The battle between those who support unions and those who do not, has gone on for a long time, and each has its pros and cons. Unions help employers create a more stable, productive workforce…one in which workers have a say in improving their jobs. Unions help bring workers out of poverty and into the middle class. In fact, in states where workers don’t have union rights, workers’ incomes are lower. So, it is always “in the employer’s best interest” not to have a union, but really not in the best interest of the workers, for whom the working conditions can be sub-par, and even dangerous. Because of that, the battle between the two sides has raged on for many years.

In the early 1900s, one such situation resorted to violence, and that violence came to a boiling point on October 1, 1910, when a suitcase bomb ignited a massive explosion that destroyed the Los Angeles Times building in the Los Angeles’ downtown area. The explosion killed 21 and 100 more people, all of whom were workers for the Los Angeles Times, who were working late to put out an early afternoon edition of the paper to celebrate the results of the Vanderbilt Cup auto race. Since Los Angeles Times publisher Harrison Otis was an extreme opponent of unions, he believed that the bomb was directed at him. With that in mind, he hired the nation’s premier private detective of that time, William J Burns, to crack the case. Otis was now a quiet opponent to unions, and in fact, he printed numerous editorials against unions. He was also the leader of the Merchants and Manufacturing Association, a powerful group of business owners with extensive political connections…and very much anti-union.

As Burns investigation progressed, it led him to the Bridge and Structural Iron Workers Union and their treasurer, John J McNamara. McNamara’s brother, James B (JB) was discovered to be the actual bomber. He left a suitcase with a dynamite bomb near barrels of flammable printer’s ink between the Los Angeles Times Building and the Times annex, known as “Ink Alley”, which contained the paper’s printing press. The dynamite had a detonator connected to a mechanical windup clock, set to close an electric battery circuit at 1:00am, and set off the explosion. JB left similar bombs, also set to explode at 1:00am, next to the homes of both Times publisher, Otis and Felix Zeehandelaar, secretary of the M and M. He then boarded a train to San Francisco so he could have credible evidence that he was out of town when the bomb at the Times building went off.

In April 1911, after Burns got a confession out of Ortie McManigal, who had allegedly been the intermediary between McNamara and two bomb experts, he personally arrested John McNamara and his brother, James in Indiana. Burns also managed to get the brothers to California, without any legal authority, where they were to be prosecuted.

In an immediate response, union members and left-wing supporters alike, rallied around the McNamara brothers. They quickly raised a large defense fund, and union representatives pleaded with Clarence Darrow to take the case. Darrow, who was the best defense attorney America had to offer at that time. He was noted for getting “Big Bill” Haywood, the union leader of the Industrial Workers of the World, off on murder charges in Idaho a few years earlier. They offered him $50,000, and he found that he just couldn’t resist, so he took the case. As the case progressed, Darrow began to realize that the McNamara brothers were guilty, and as evidence mounted, he worked a deal in which JB McNamara pled guilty and received life in prison, as opposed to the death penalty. Despite repeated attempts by left-wing labor leaders and certain politicians to win his release, he refused to file any parole requests. James B (JB) McNamara died of cancer in San Quentin on March 9, 1941. John J (JJ) McNamara received 17 years in prison. JJ McNamara left prison after nine years, and the 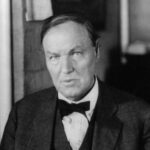 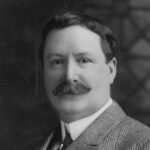 Iron Workers’ union welcomed him back as an organizer. He was convicted of threatening the destruction of a building unless the contractor hired union members and was sent back to prison. Released once more, the union discovered that he had embezzled $200, and fired him. JJ spent the rest of his life drifting from job to job, and died in Butte, Montana on May 8, 1941. In all, 40 additional co-conspirators were convicted of various crimes and served various sentences, but it was always thought that the McNamara brothers were the ring leaders, and that they others had bit parts in the attack. 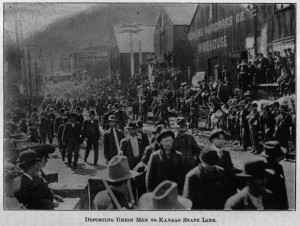 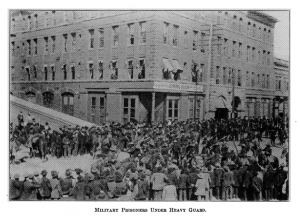 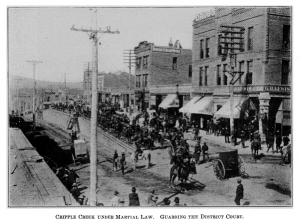