the battle of the bulge 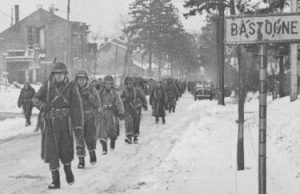 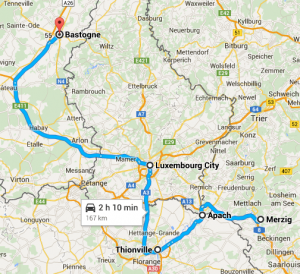 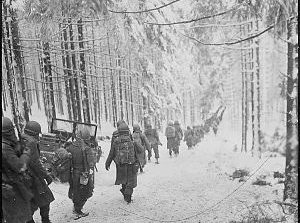 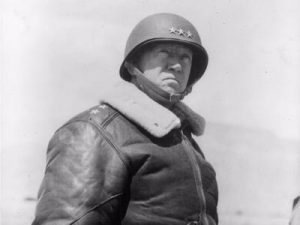