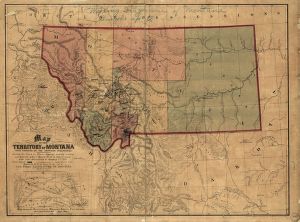 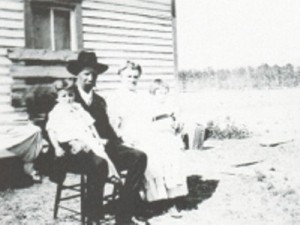 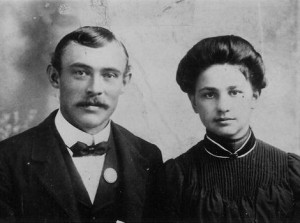 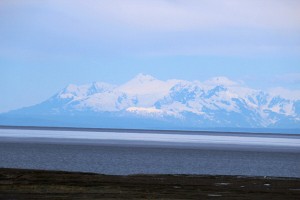 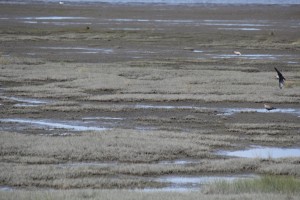 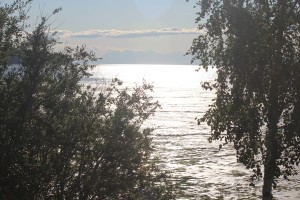 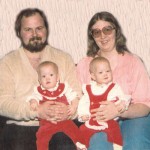 When Missy and Mindy were born, our family would have something that it hadn’t had in many years…identical twins. It was very exciting!! I remember how cute they were, and how fun it was that most of us couldn’t tell them apart. Of course, their parents always could, but that’s normal I guess. For me, the problem persists. I still can’t tell them apart to this day, but being able to tell them apart isn’t the most important thing in the world. Knowing these sweet girls far outranks telling them apart for me. Missy and Mindy’s great grandmother, my grandmother was very excited to have twins in her family. I remember her smile when she held those babies. It was a special gift, and one that any grandparent would be excited about.

These cute little girl look alikes captured our attention. We were all excited to have twins in the family, and while we now have 3 sets of twins in the family, these little girls would always be the first. It was like a whole new territory. Twins are such fun for anyone who is involved with them. The challenge of trying to tell them apart, and the antics twins almost always pull, by trading places at some point or another adds to the mystery that always surrounds twins. I don’t know if Missy and Mindy ever pulled those tricks on anyone, but if they didn’t, they certainly missed out on a good chance, because they could have. I almost think they didn’t pull those tricks, because they have always seemed like the most unlikely ones to do so. If they did, I guess that will be another story.

I didn’t really know Missy and Mindy very well, even though they are my cousins…until I 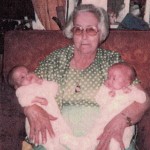 connected with them on Facebook. I love reading their posts, and having conversations with them on messaging. They are both such sweet spirits. It’s rare to find that in people these days. They truly care about their friends, and about people in general. They strive to do what is right, and they stand for what is good and moral. I occurs to me, that I have missed out on a lot of good things during the years that I didn’t know them well.

Today is Missy and Mindy’s birthday. Happy birthday girls!! I have so enjoyed getting to know you better, and I am very glad we had Facebook to help with that. I hope your day is the very best it can be. Love you both!!